Gay Pride Madrid : next edition on July 4
by misterb&b 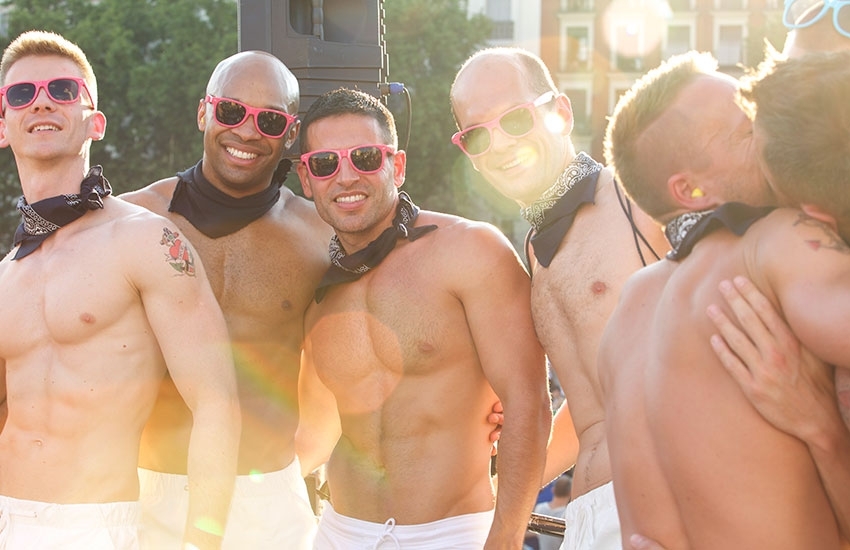 As usual, gay pride Madrid, known locally as Orgullo Madrid, will take place this year during the first weekend in July. The parade of the biggest European gay pride will be held on Saturday, July 4, between the Atocha station and the huge Columbus square.

Madrid Gay Pride is traditionally held at the beginning of July, after all other gay pride events in Spain. The 2015 route will be the same as last year. According to the organizers, it offers maximum security because the avenues are broad and thus allows families with children or people with disabilities to participate safely in this monster parade (see our photo report during 2014 Orgullo Madrid)

Madrid Gay Pride is the biggest annual event in the Spanish capital. More than 1.5 million people gather in the streets of Madrid during these 5 days of festivities.

Madrid Gay Pride 2015 edition will take place after the Spanish municipal elections. Madrid’s current mayor, Ana Botella, who often opposed to the even and its organizers, said she will not run for re-election. 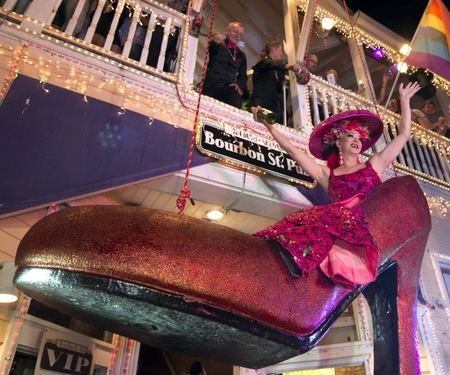 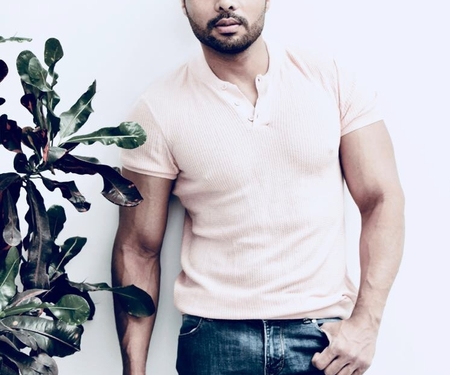 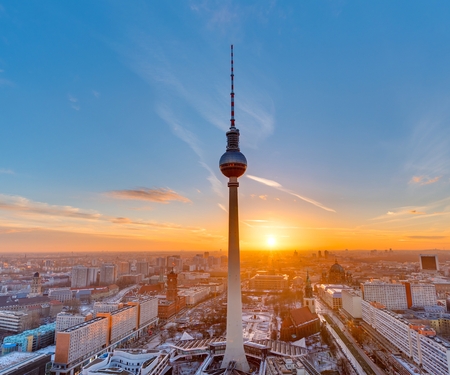 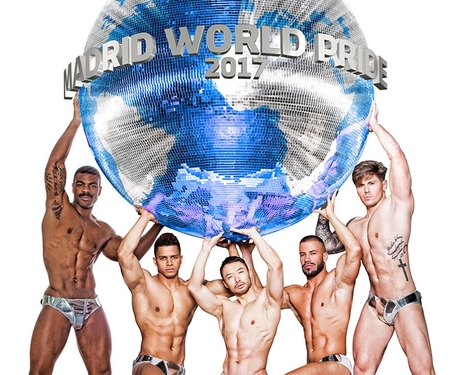 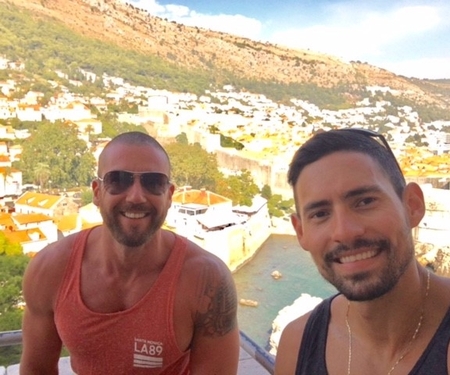 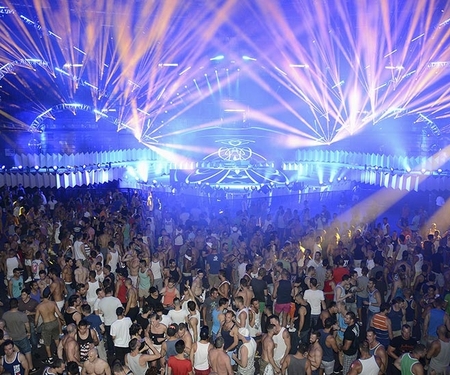 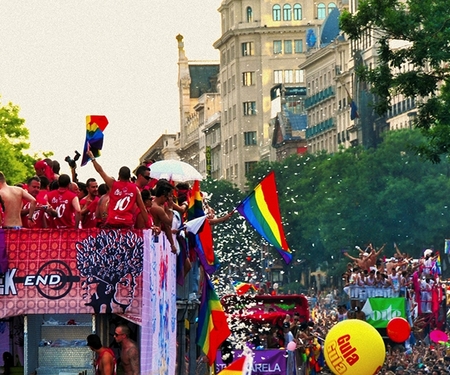 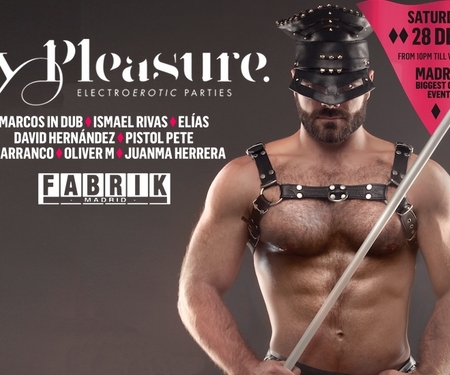 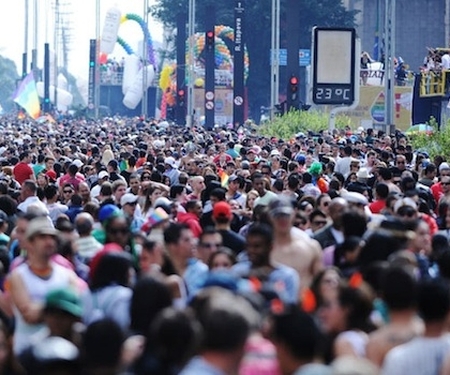 World gay pride calendar 2013.
Reactivate my account
Book your next gay trip with misterb&b and be welcomed in 1 million LGBTQ-friendly accommodations in 200 countries Search now
By using this website, you consent to the use of cookies for analytics purposes