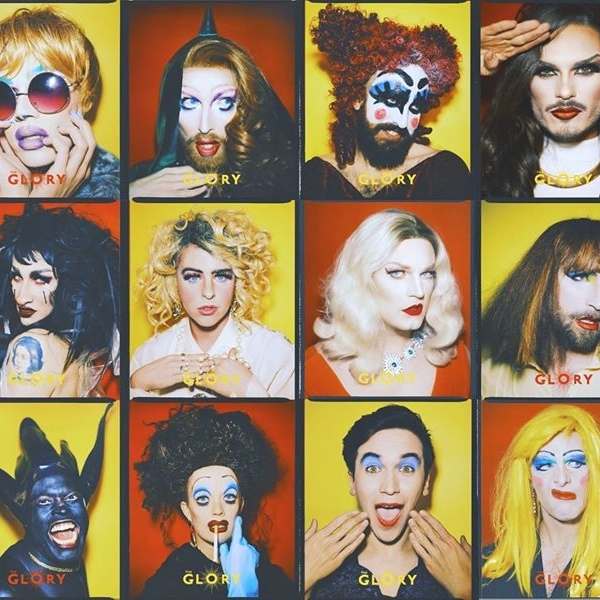 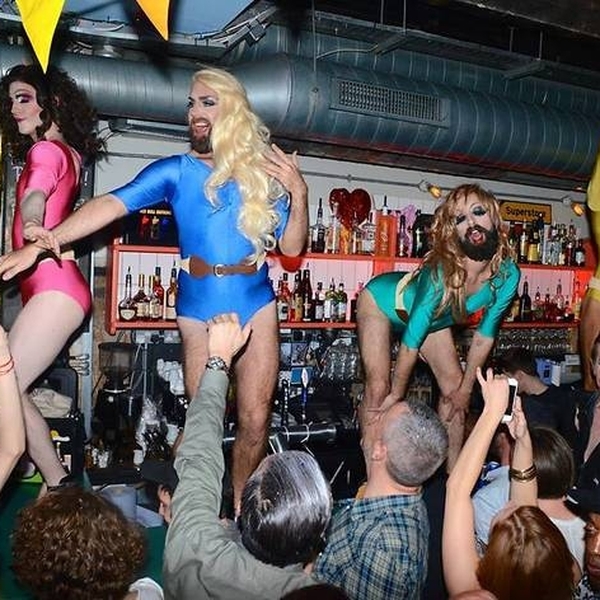 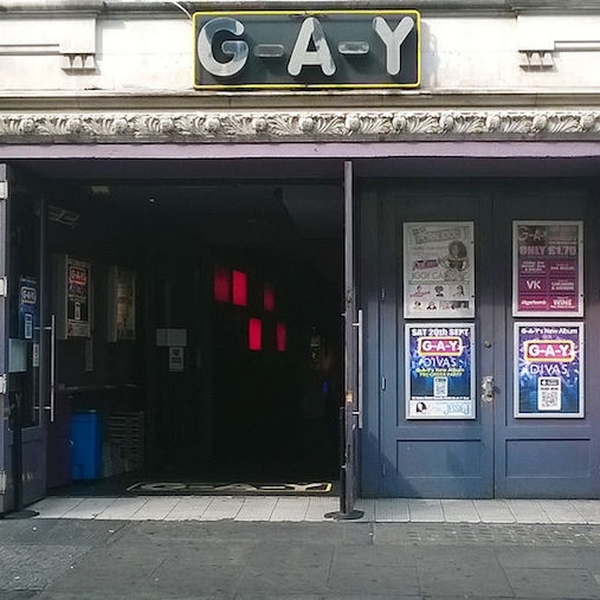 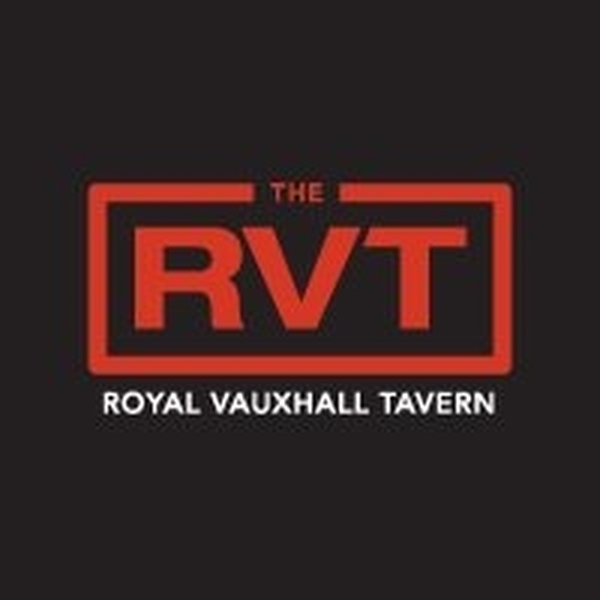 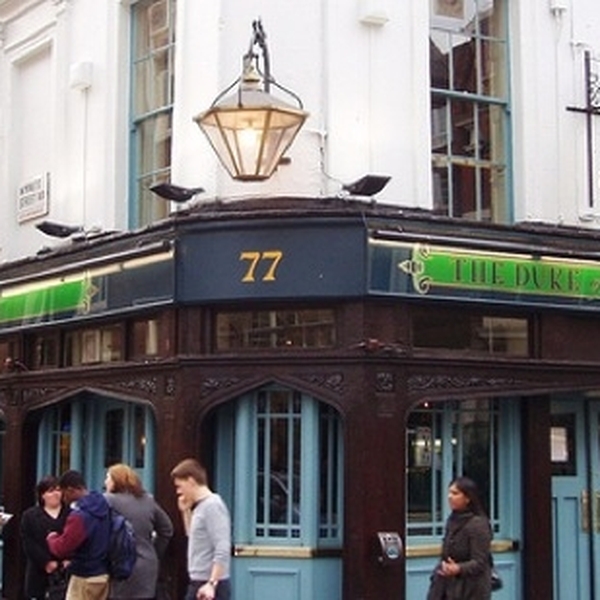 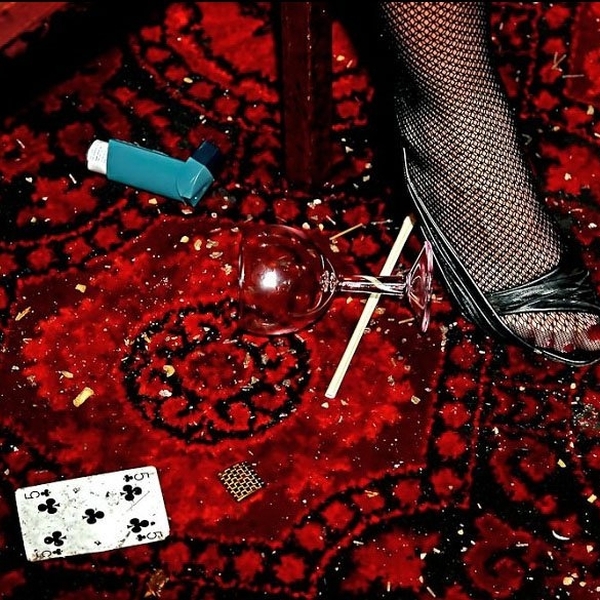 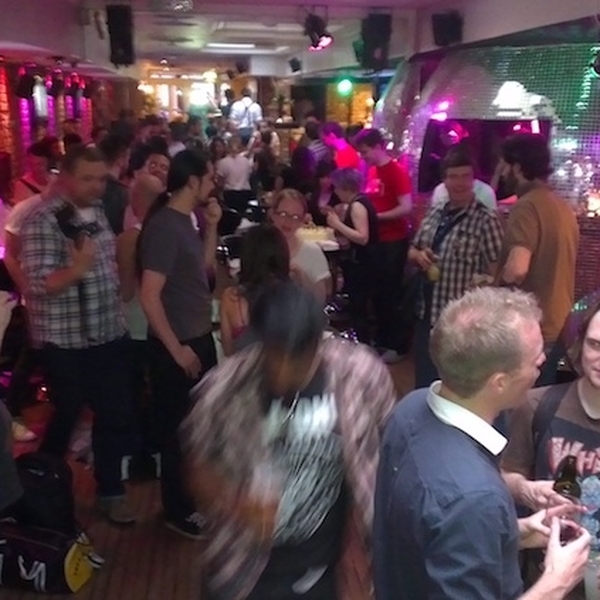 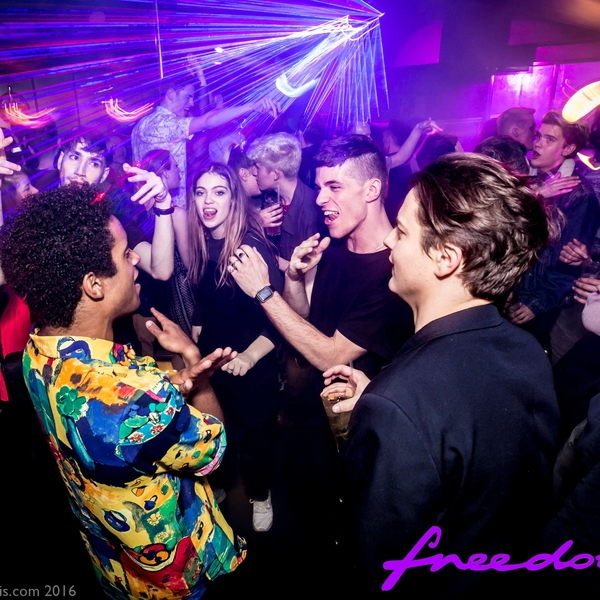 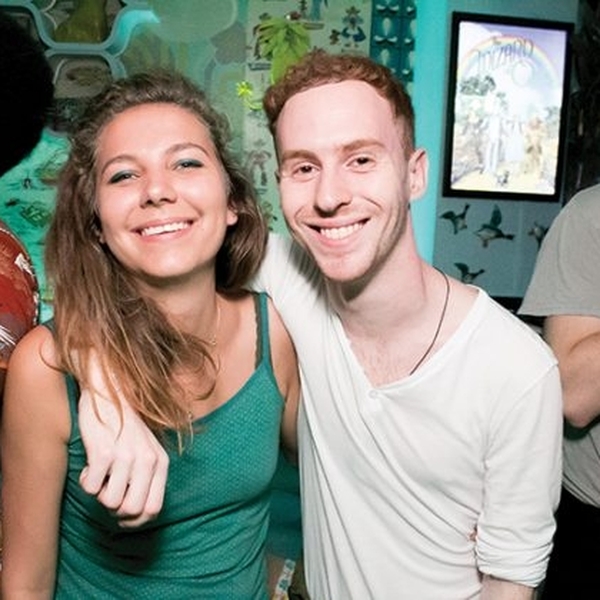 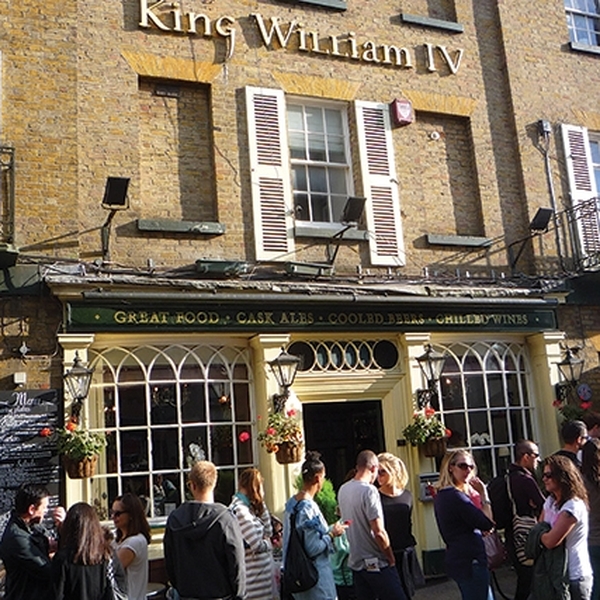 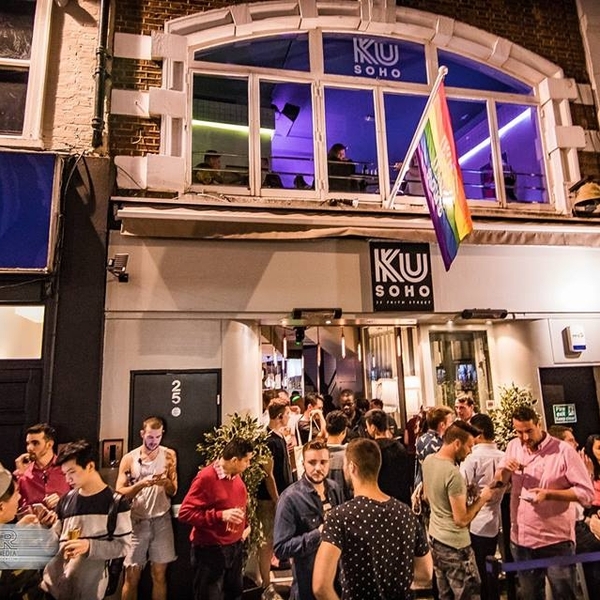 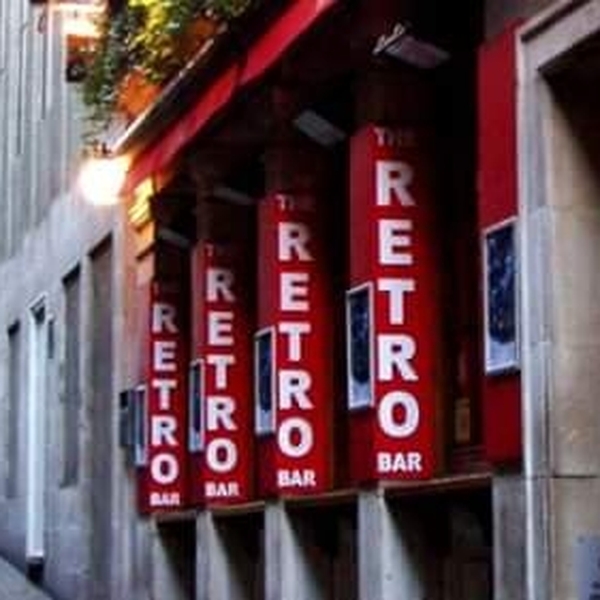 The City of Quebec 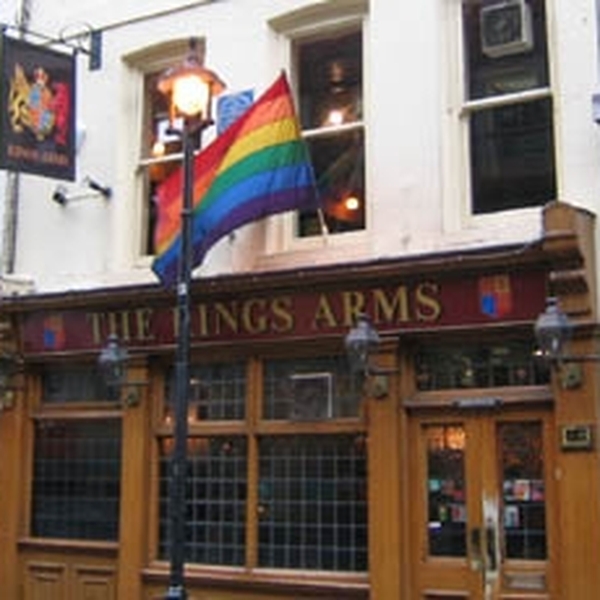 please set a location
Want to promote your business in our guide?
Check our Premium program!
Contact
Message was sent successfully.
Reactivate my account
Book your next gay trip with misterb&b and be welcomed in 1 million LGBTQ-friendly accommodations in 200 countries Search now
By using this website, you consent to the use of cookies for analytics purposes