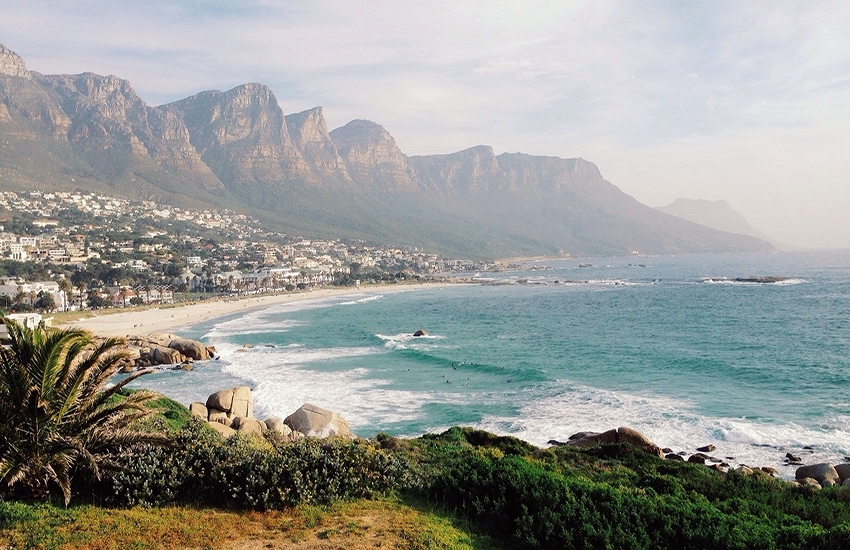 In the southern tip of the African continent, South Africa offers much more than just wild nature and urban escapes. The 3000 kilometers coastline, along the Atlantic and Indian Oceans is a perfect playground for beach holidays, sports or adventure trips. 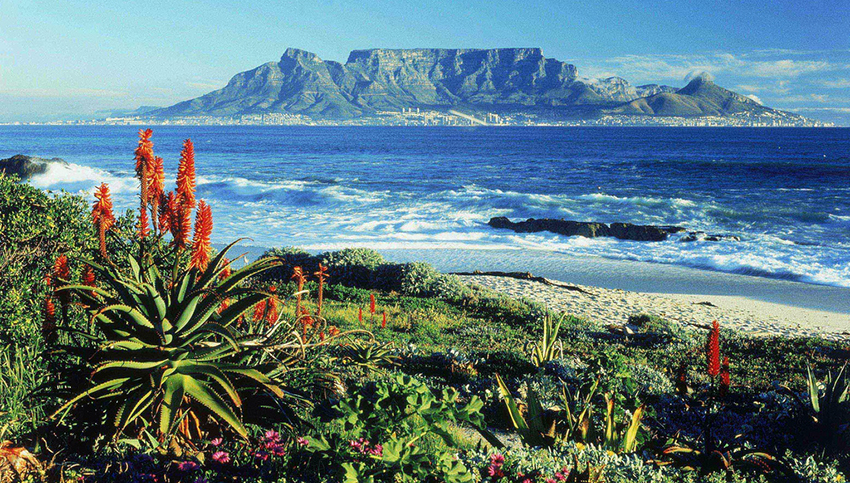 The South African beaches are usually long stretches of golden sand, heated by the warm sun of the southern summer. The beaches on the Indian Ocean side use to enjoy warmer waters than on the Atlantic side.
In Cape Town, at the foot of Table Mountain, the four Clifton beaches are among the most popular in the region. Further south, Camps Bay is a very busy beach with many restaurants that make it a very popular weekend destination.
Under the influence of the Indian Ocean, the beaches of False Bay and Muizenberg (famous for its colorful beach huts) enjoy a more favorable water temperature.

Surfing enthusiasts will prefer the beaches of Llandudno, Noordhoek and Kommetjie.

A few minutes from Durban, Umhlanga Rocks Beach is a prelude to the many beaches of the KwaZulu Natal "North Coast". The luxurious hotels lining the beach in Umhlanga enjoy a vacation atmosphere throughout the year, even for locals. In Durban, the "Golden Mile" is a long strip of golden sand that invites everyone to chill out for a few hours next to the Indian Ocean and watch the sunset, for example at Addigton Beach, near the port. Prime Beach is a popular spot for bodyboarding, while surfers prefer Bay of Plenty and Dairy. These beaches also attract many swimmers.

As for the rest of the coast, Port Elizabeth's beaches such as King's Beach, Wells Estate Beach and Humewood Beach all feature the Blue Flag Label. In East London, the most popular beach is Nahoon Beach. Orient Beach is also popular. Outside the cities, beaches line the entire coastline from Port Elizabeth to East London, from Durban to Mahlungulu and south of Arniston. 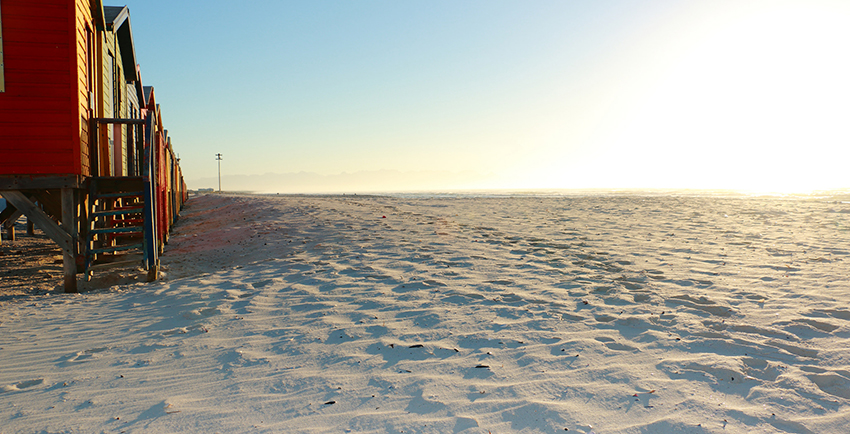 For gay beaches, you should stay in Cape Town and go to Clifton Beach 3rd. The postcard-like white sandy beach is located in a wealthy part of the city, to the south. Despite the temperature of the ocean, it’s a great location to meet new people.

Further south of the city, accessible by car only, in the direction of the Cape Peninsula, Sandy Bay is a nude gay beach hidden in the wilderness, very popular with locals and tourists, surrounded by forest. 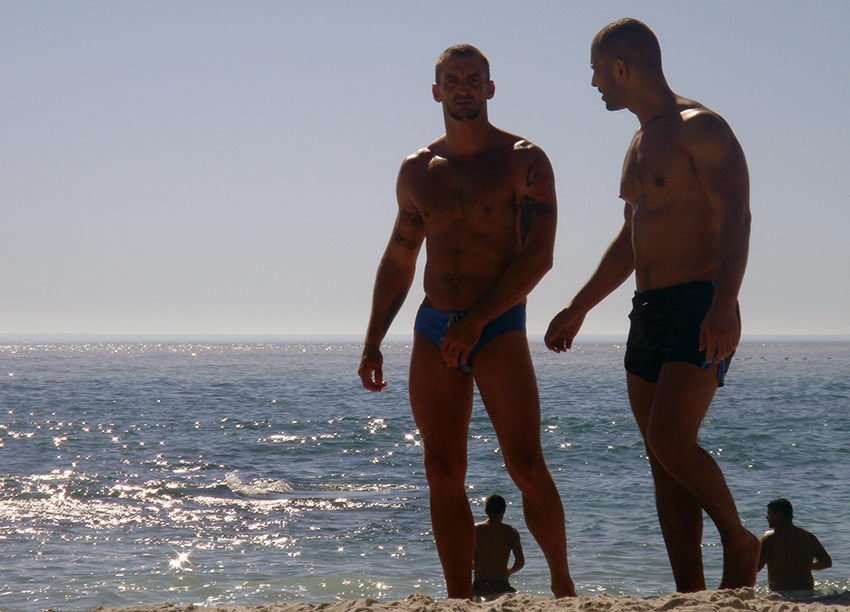 South Africa is famous for rugby, but the country is also very advanced in water sports. Facing two oceans, it offers spots for surfing, windsurfing, kite surfing, scuba diving, kayaking and any other type of water sport.

Surfing is one of South Africans favorite activity. In Cape Town only, you will find five major surf spots: Big Bay, north of the city, caters to experienced crowds, so is Dungeons, further south. On the other hand, Long Beach, Muizenberg and Surfing are ideal for beginners or intermediate levels.

In Durban, the Ansteys and Gazals spots are known by the best surfers. Scottburgh South and Surfers north of the city are great places to start.

In Port Elizabeth, the spots of Fence, Look out, Millers and Pipe suit all types of surfers. Experienced surfers go to Jeffrey's Bay - J-Bay - slightly west of Port Elizabeth, one of the most famous surfing destinations in the world, which hosts every year the Billabong Pro, as part of  the World Surf Championships tour. 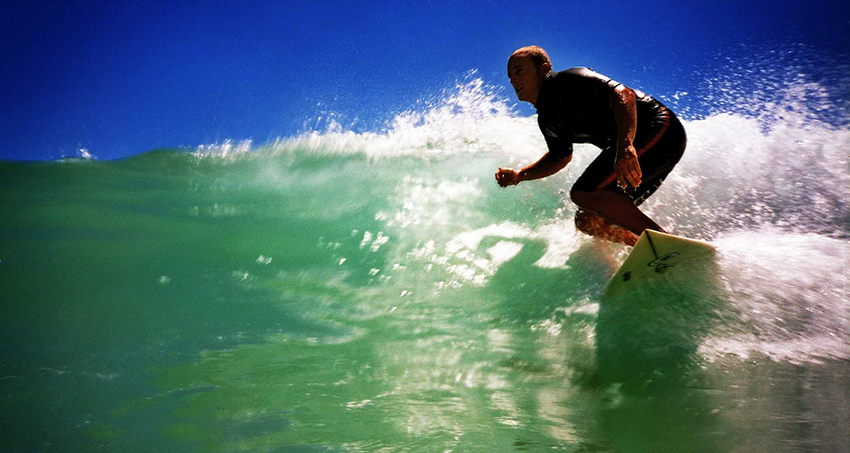 Scuba diving in South Africa is often associated with cage diving, in order to admire one of the hundred species of sharks that inhabit the shoreline. You can also admire sea turtles, rays, dolphins, seals or penguins and unspoiled coral reefs.

Sodwana Bay, north of Durban, has been a classified marine reserve for over sixty years and hosts 1,200 species of fishes and almost 100 species of different corals. Diving is accessible to everyone from beginners to experienced, on five different sites. You will enjoy the hunting ground of the giant guitar rays, sea turtles, angelfishes, underwater canyons, sea sponges and many corals (including a 2.5 meter high green coral tree), water caves and gardens, etc. 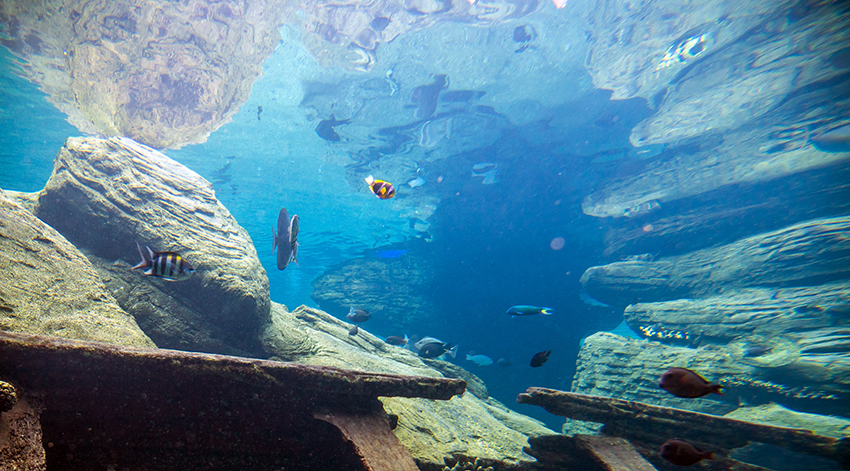 Aliwal Shoal's reef, south of Durban, is considered one of the 10 most beautiful diving areas in the world. Observe exceptional maritime architecture that welcomes clownfish or grouper-potatoes, dive into two shipwrecks and cross lion fishes and harlequin shrimps swimming around barracudas. For thrill seekers, the local diving center offers cage diving for more than thirty minutes in the areas with the most sharks!

Sea kayaking is a good way to admire South African cities, mountains and forests from the ocean, off of Cape Town, Durban or the Eastern Cape region.

And if you move away from the coast, you can also go rafting, canoeing, hiking or even skiing in July or August in Tiffindell station.

Go on a road trip along the South African coastline. From Cape Town to Port Elizabeth, the Garden Route makes you travel between ocean and mountains on nearly 800 kilometers of wild coasts and valleys. Go through fishing villages and small resorts, admire the local wildlife, baboons or dolphins. In Cape Aiguille, you can even watch whales calve from the mainland. Cetaceans are present all along the South African coastline, particularly in Hermanus, considered the best vantage point in the world for whale watching. In St Lucia, north-east of South Africa, a sightseeing tour offers a dive where the dolphin encounters are very common. 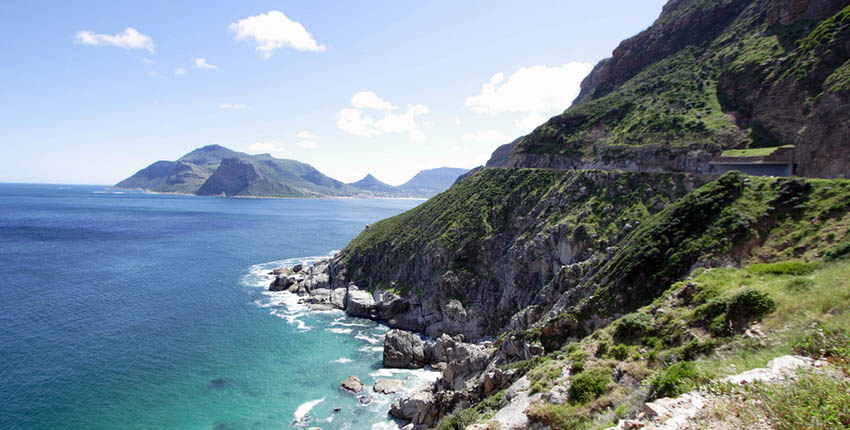 In Jeffrey's Bay, romantic adventurers can take a horse ride on the beach at sunset, a unique moment to feel closer to the wilderness, observing the dancing whales.

If you like to hike, then theres nothing greater than being able to hike with a view on the ocean, like inCape Point or in the Table Mountain National Park with this magical view embracing the city of Cape Town, the rocky land and mountains and the ocean, a unique combo that rewards all efforts.

Eco-adventure tours will also allow you to stay with the locals, discover the traditions and customs, attend traditional festivities and participate in the centuries-old celebrations. Prepare to eat, dance, sing, laugh and meet amazing people. 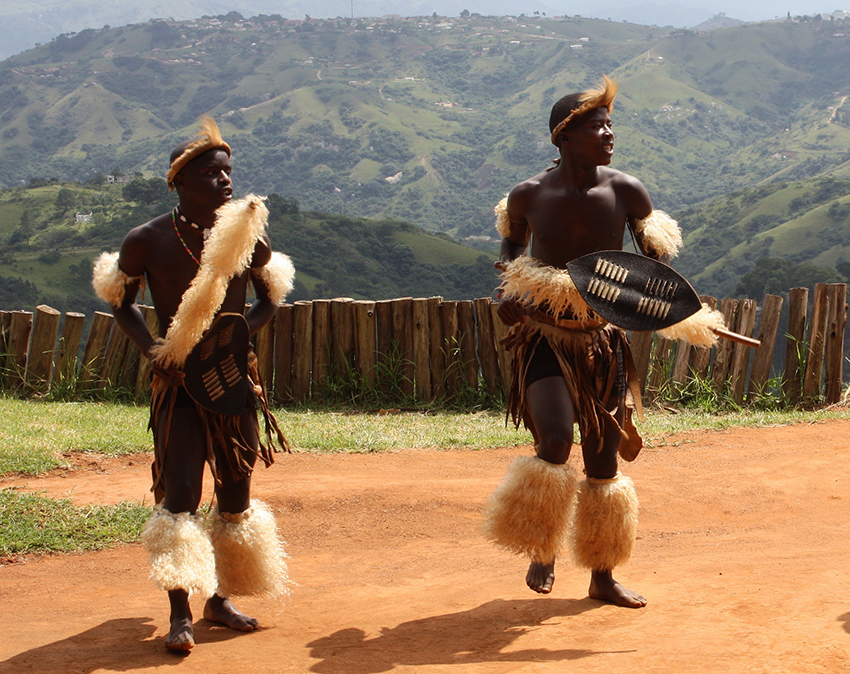 If you still need more adventure, think of flying over part of South Africa in a balloon, going out to meet the penguins at Boulders Beach, Cape Town, or try your hand at sandboarding, surfing on sand.

From the elegant beaches of Cape Town to the wild stretches of the Garden Route, from the golden sands of Durban to the whales off Hermanus, the South African coastline is the perfect destination for your next Southern vacation.

To learn more about these destinations and how to make the most of your next getaway in South Africa, visit the officiel website of the tourism office of South Africa.

Who'll be your next misterb&b host in Cape Town? 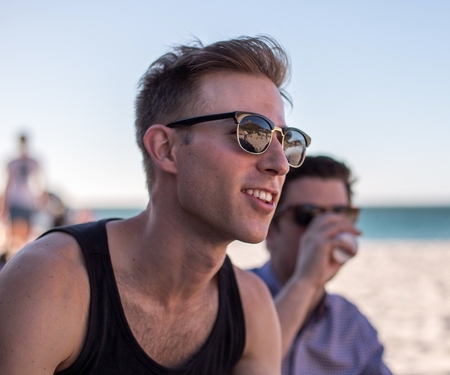 Cape Town: Life is about connections 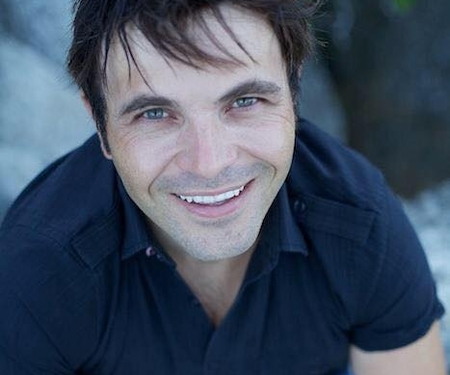 Cape Town: About traveling and pride