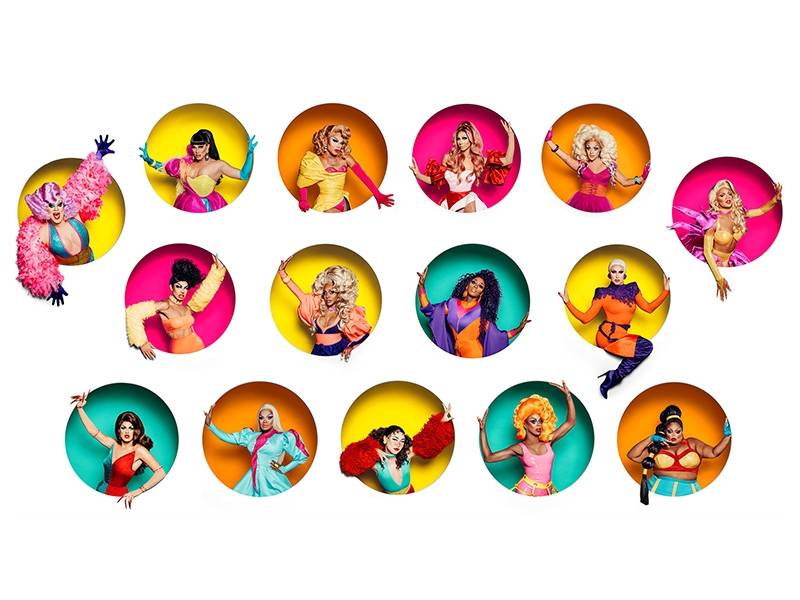 SPOILER ALERT: READ AT OWN RISK OF KNOWING WINNING QUEEN FOR EP1

Greetings Queens! If you tuned into the premier of RuPaul’s Drag Race season 11 last night, you’ll be well aware that Brooke Lynn Hytes took home the winning prize for the competition's first challenge, an exciting misterb&b travel package! We couldn’t be happier for her, and we’re super excited about welcoming this Queen here in Paris.

To give you a recap, the incredible misterb&b travel package includes: 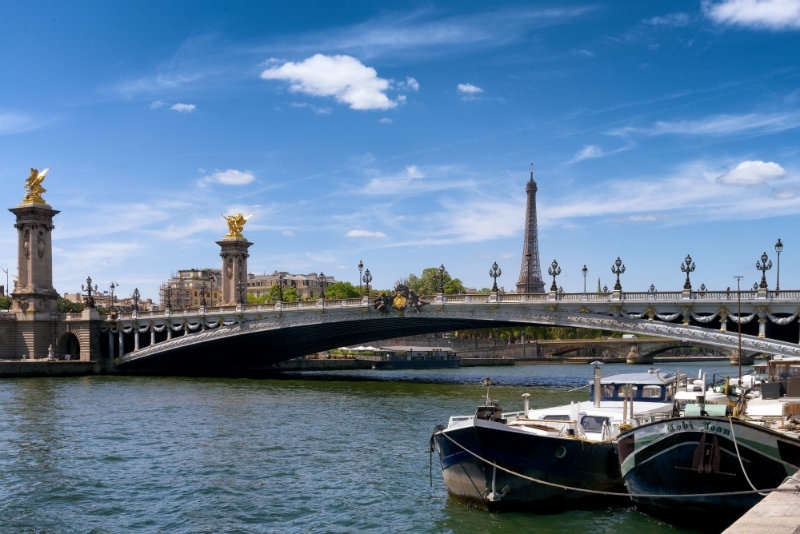 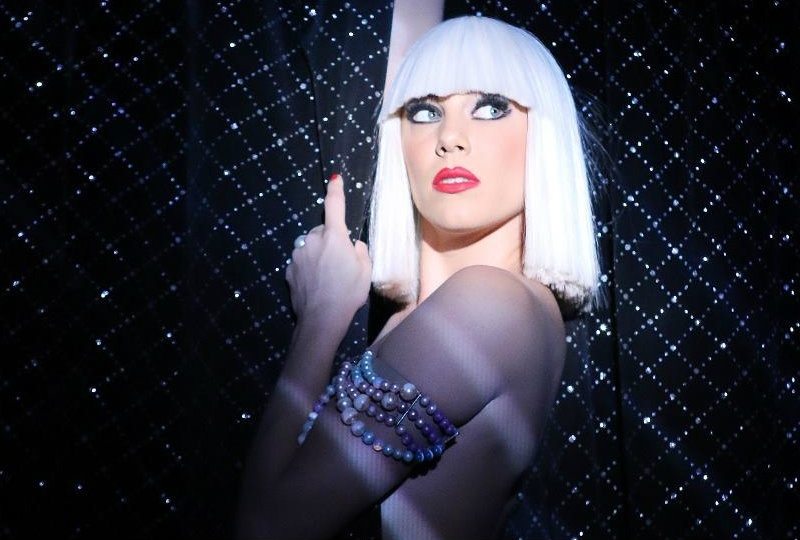 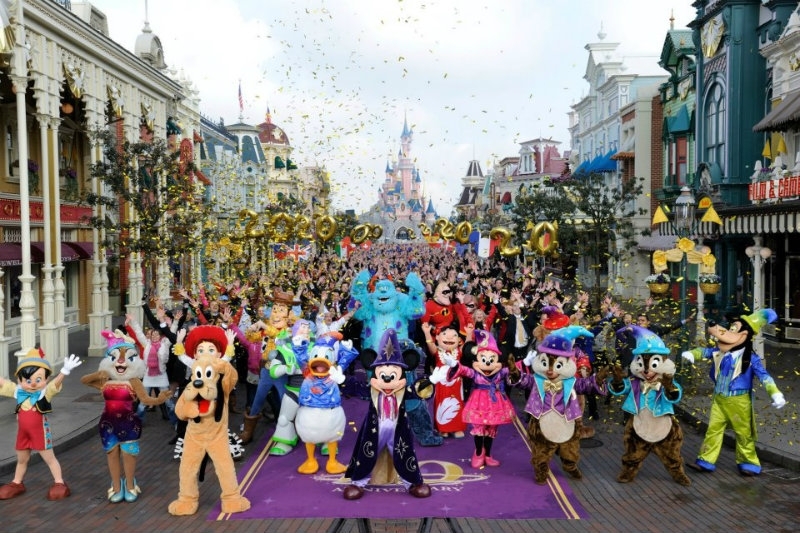 During Thursday’s first episode, 14 new and eager Queens and one returning Queen slayed our screens in the hope of becoming America’s next drag superstar. To stay or sashay away will be the big question for the new season’s set of Queens, as they take to the stage each week and lipsync for their lives until the winner is crowned.

If you can’t remember all the 15 Queens, here’s a little recap of who is competing for RuPaul’s Drag Race season 11: 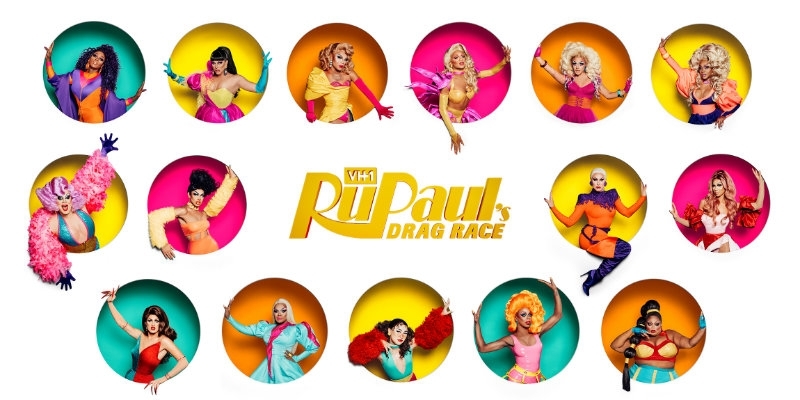 In glamorous, glittering style that’s true to RuPaul’s Drag Race, season 11 will welcome a star-studded line-up of celebrity judges who will help determine the fate of the 15 lip-syncing Queens with RuPaul. For the first episode, we saw singer/actress Miley Cyrus join the judging panel, while subsequent episodes will feature the likes of actor/singer Cheyenne Jackson, model/actress Cara Delevigne, and popular singer/songwriter Troye Sivan.

Stay tuned for updates on how the winning Queen of episode 1, Brooke Lynn Hytes, plans to use her misterb&b travel package.

RuPaul’s Drag Race season 11 will air every Thursday on VH1 at 9pm EST, so don’t miss out on the exciting developments. 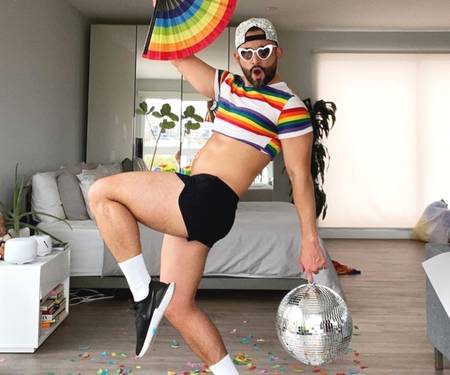 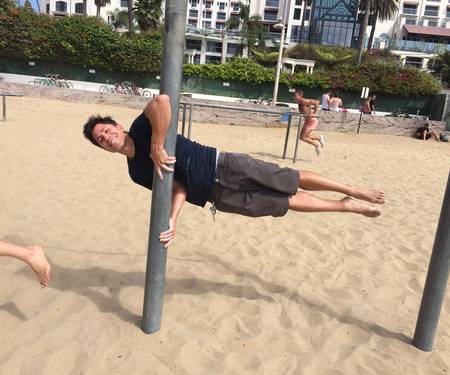 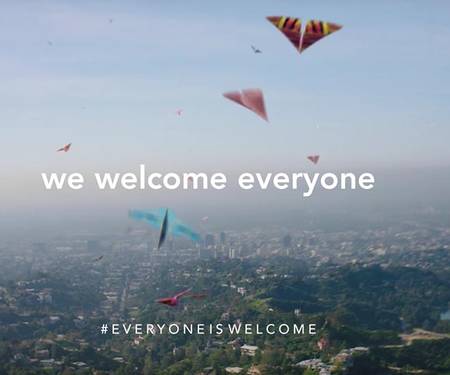 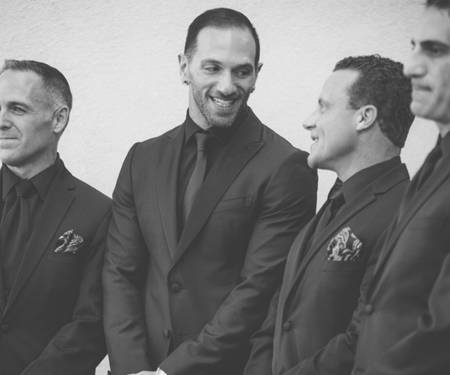 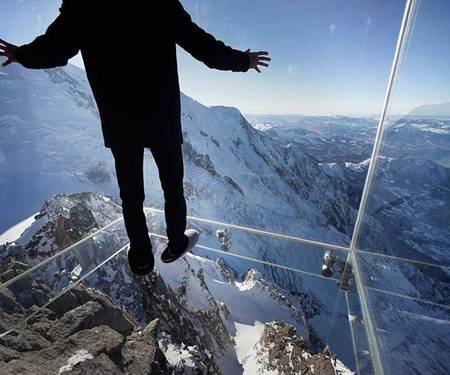 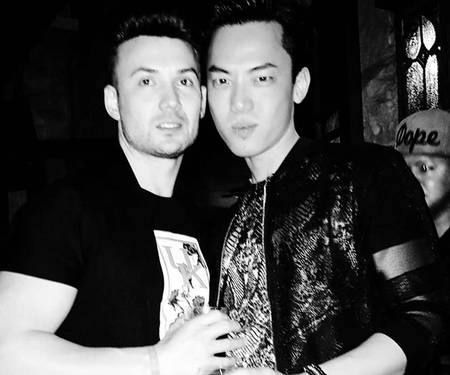 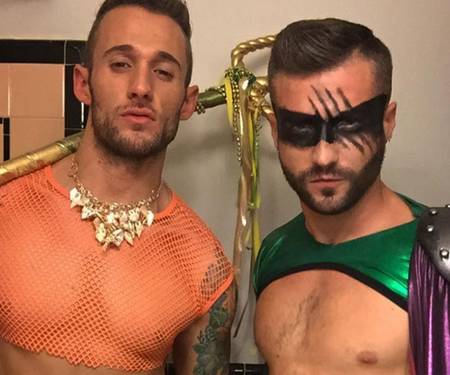 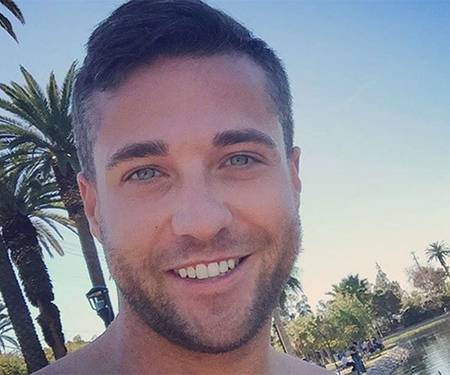 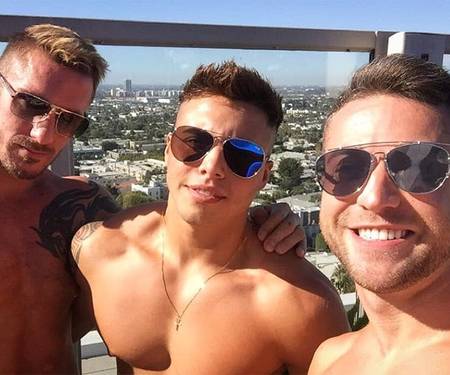