2019 in pictures: an LGBTQ round-up of top moments
by Lachlan 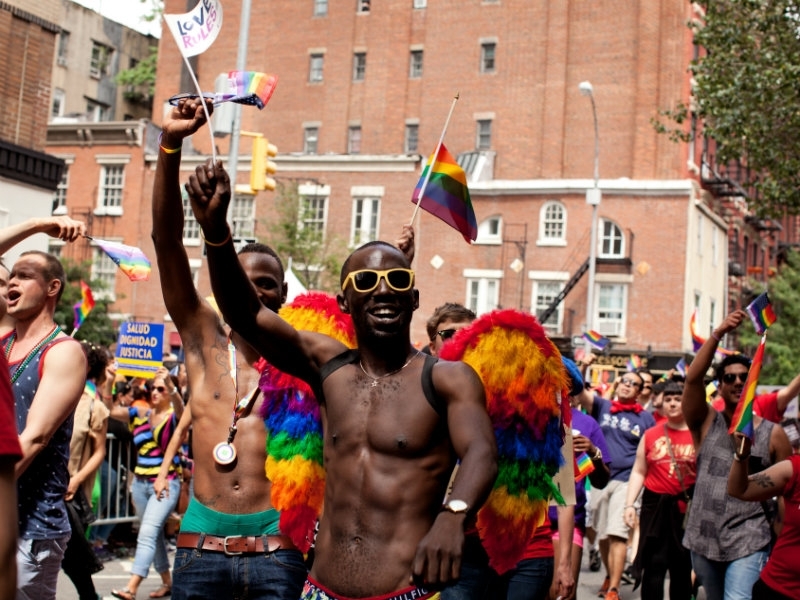 As 2019 comes to a close, it calls for us to look back on the year that was, and celebrate all that was great for our community. So we thought we’d take a walk down memory lane with our curated selection of the top moments of 2019 in photos. From WorldPride in NYC to the first openly legal Pride Parade in India, 2019 entailed many significant moments for the LGBTQ community, and we look forward to many more in the years to come. 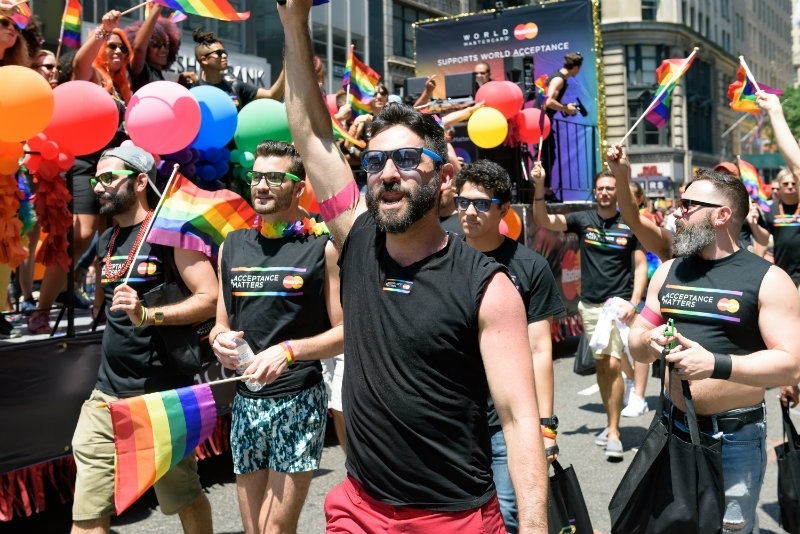 Every shade of the rainbow came together to experience their pride at WorldPride NYC in June 2019. For an entire month, conferences, performances, and one incredible Pride Parade colored New York, marking a significant moment for the Big Apple, and for the LGBTQ community more broadly. 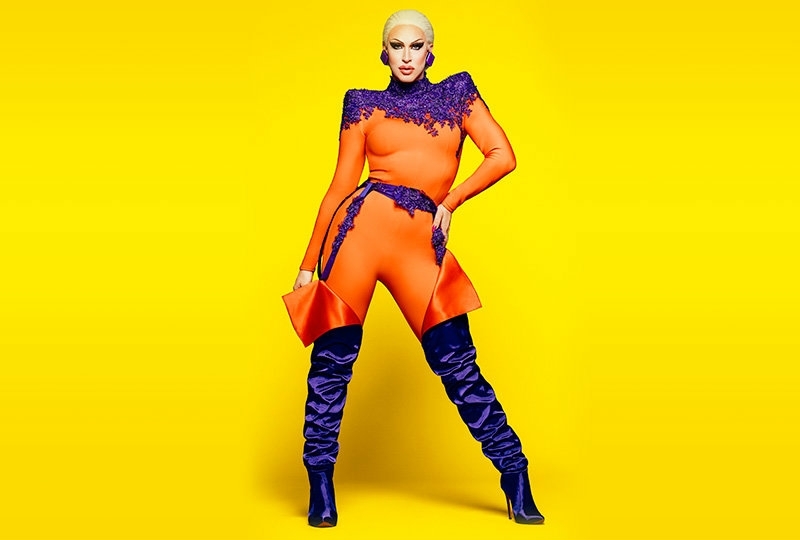 We were so proud to feature on season 11 of RuPaul's Drag Race this year, and offer Competing Queen, Brooke Lynn Hytes from Canada, a misterb&b prize. The prize entailed a trip to Paris, which included plenty of perks including a dreamy misterb&b apartment to stay in along with a dinner at the Bateaux-Mouches. 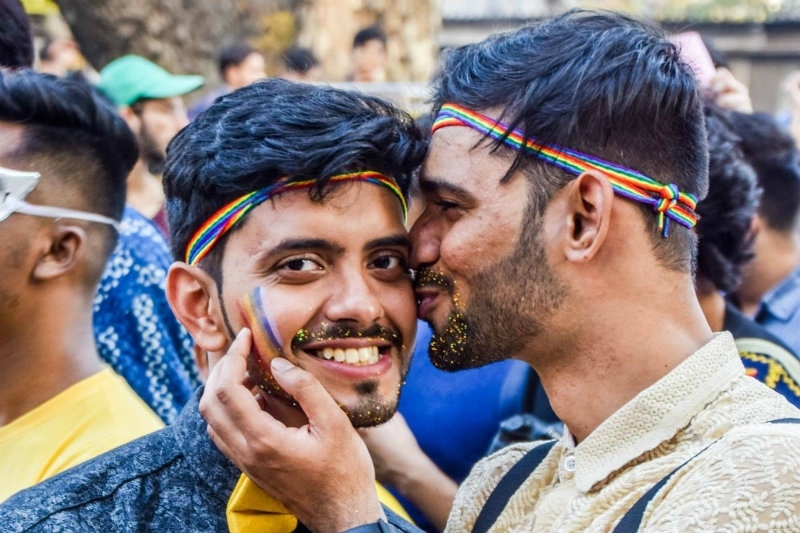 In 2019, no one needed to wear masks at Mumbai Pride or hide who they were. 2019 marked the first pride since India decriminalized homosexuality in September 2018. The momentous occasion attracted a record turn-out of 15,000 people, was a chance for the local LGBTQ community to truly be out, proud, and fabulous. 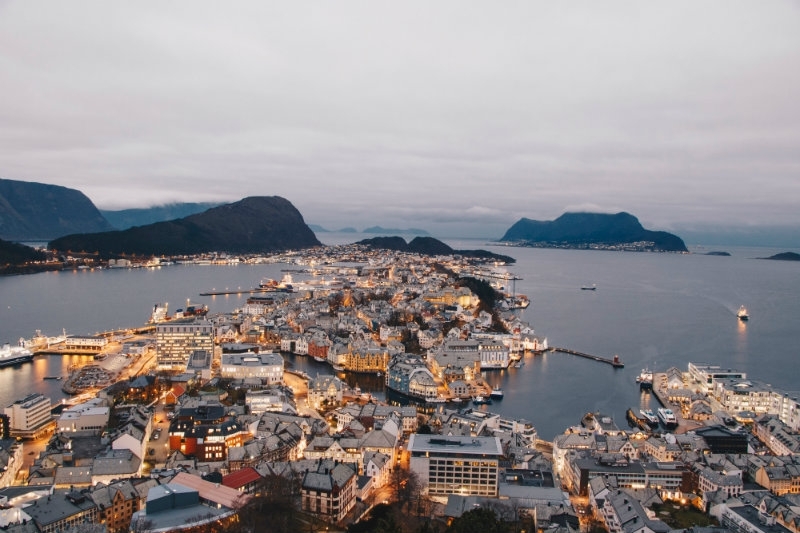 While there have been significantly positive shifts in terms of LGBTQ rights and general acceptance across the globe today, certain countries are still safer than others in terms of gay travel. According to the Gay Times UK, Norway trumps it as the world's most LGBTQ-friendly country. Looks like it's time to book that gaycation to Oslo.

Taylor's Swift's bold video "You Need to Calm Down" 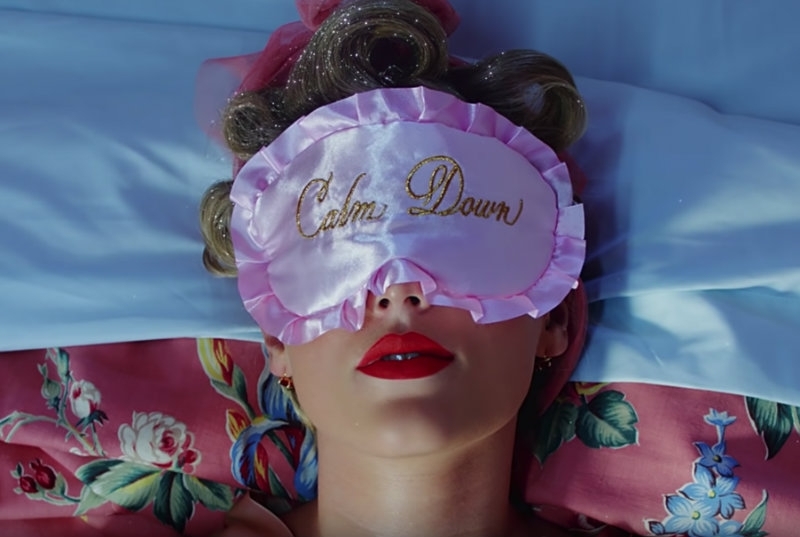 Pop sensation Taylor Swift publicly showed her support towards the LGBTQ community with her hit track, You Need to Calm Down. The video was equally impressive, featuring a host of LGBTQ celebrities including Ellen DeGeneres and the Fab Five from Queer Eye. 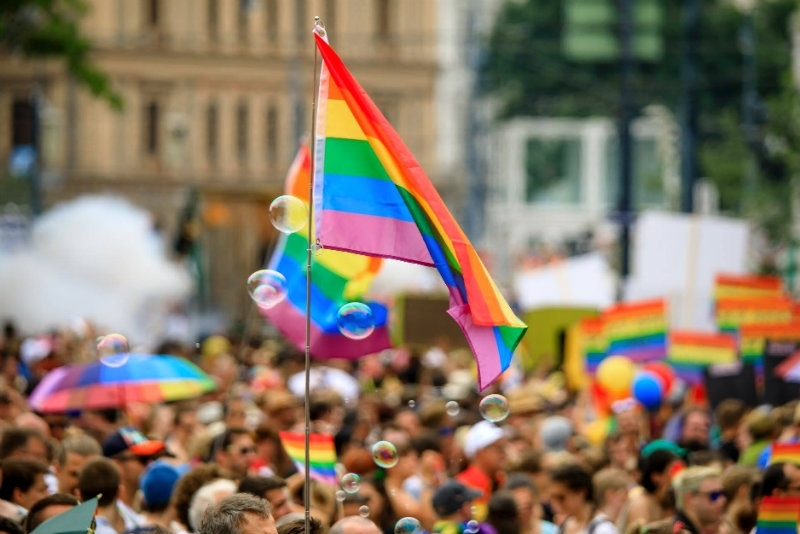 2019 kicked off to a good start with Austria legalizing gay marriage in January. The decision came at a timely manner, with the country's capital hosting EuroPride in June. For two weeks, Vienna welcomed a range of LGBTQ-related events, including an incredible Pride Party outside the City Hall. 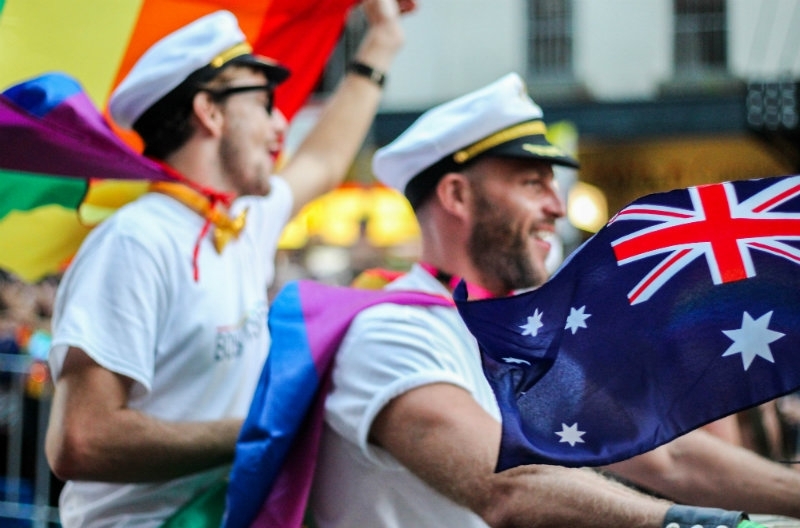 In a competitive race between Sydney, Montreal, and Houston, Sydney secured 60% of the vote, winning the bid to host WorldPride 2023. We know the city on the harbor is far for many, so start planning your trip down under now.

Decriminalization of homosexuality in parts of the world 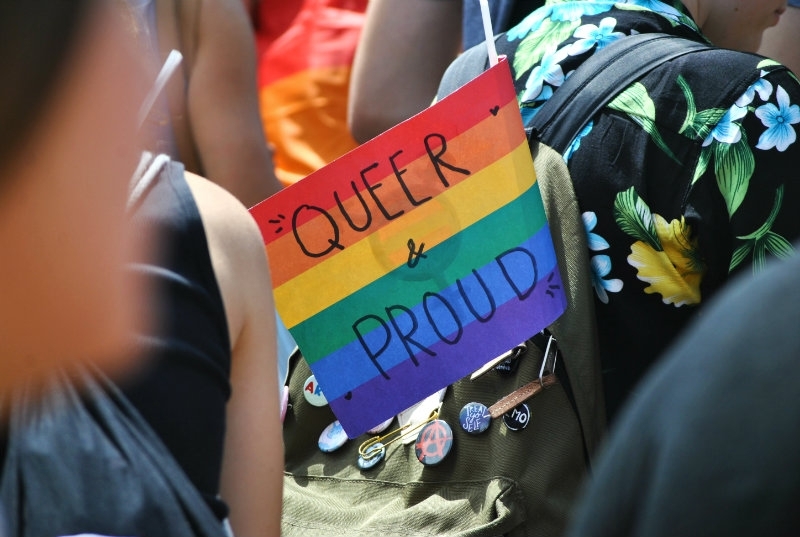 While there is still a long way to go in terms of LGBTQ rights, acceptance, and legal protections across the globe, 2019 marked a significant moment concerning the decriminalization of homosexuality in certain parts of the globe. Angola and Botswana made homosexuality legal, representing a major shift in the political and social framework of Africa in general. Let's hope for further progress in 2020.

With the new year fast upon us, it's time to start planning your travel itinerary for 2020. Check out our Gay Travel Bucket List for 2020 and start ticking things off.