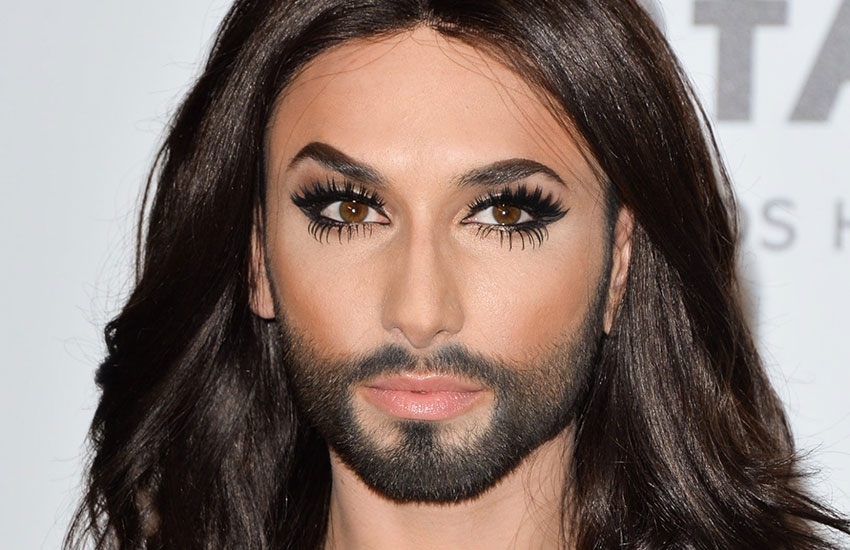 Because of Conchita Wurst incredible victory nearly a year ago in Copenhagen, Austria will host the 60th Eurovision song contest from 18 to 23 May in Vienna. Prior to the event, the Austrian capital has just begun a promotional tour called ViennaSphere, currently visiting some major European cities. Conchita Wurst will perform next Wednesday in Paris for the inauguration.

This piece of high-tech art, designed by Neon Golden, a Viennese avant-garde group of artists, is a huge 360° media dome, catering up to 500 people. Equipped with an advanced technology, 22 meters in diameter and 20 meters high, the sphere will be installed on the Place du Palais Royal, next to the Louvre in Paris and will welcome the public for free from 26 to 28 March, day and night. The semi-transparent inflatable envelope allows indoor and outdoor projections: every night, the group of artists will put a fifteen-minute multimedia show around the city of Vienna, with real views and 3D animations. The highlight of the show is a never seen footage of Conchita Wurst performance of "Rise like a Phoenix."

By day, visitors will enjoy these interactive installations, including Kinect terminals that will virtually guide the visitors along the Ringstrasse, Vienna’s legendary boulevard. 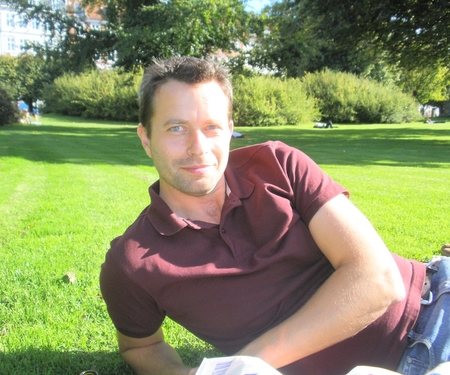 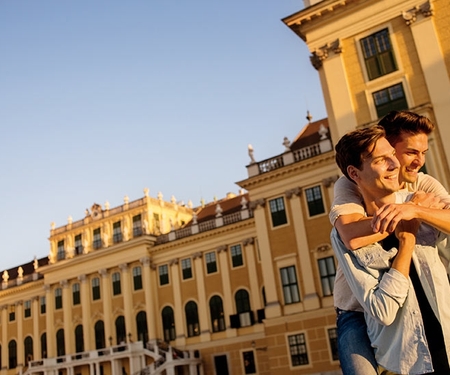 Vienna: Romance for All 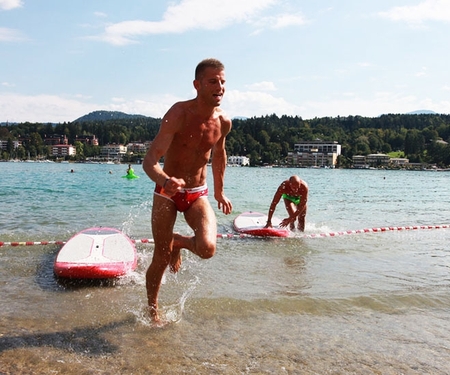 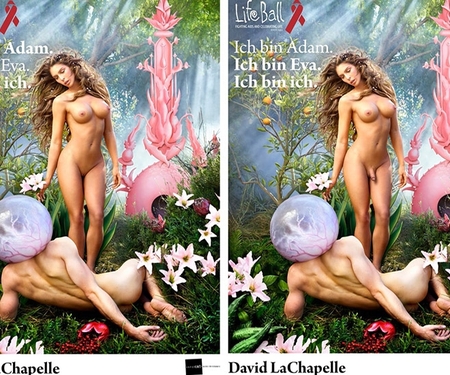 LifeBall in Vienna: Carmen Carrera naked by David LaChapelle
Reactivate my account
Book your next gay trip with misterb&b and be welcomed in 1 million LGBTQ-friendly accommodations in 200 countries Search now
By using this website, you consent to the use of cookies for analytics purposes