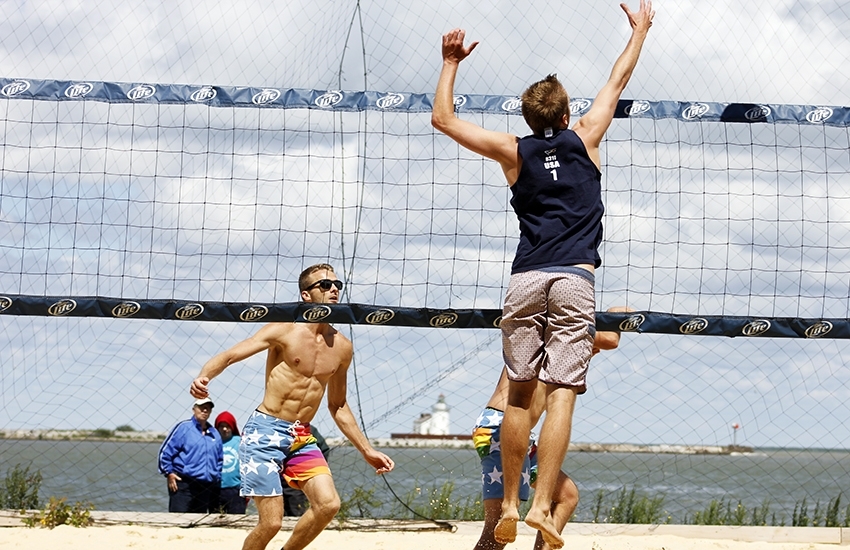 Gay athletes looking for good competition in various gay sports without the fear of discrimination from others can find plenty of tournaments around the world to take part of. Just looking at the top 10 gay sports events in 2016 should get them excited, especially since many of them have so much to offer. Aside from plenty of gay sports to choose from, some even have multicultural and human rights seminars that participants can attend, allowing them not only a chance to grow athletically, but also intellectually.

Of course, that’s not to say that there will not be any time for fun and relaxation. Some offer cool down parties for after the events, while others will take you on a guided tour of the host city for a well-rounded gay tour. All of this is done with the spirit of inclusion, which gives LGBT people of all kinds a chance to compete and then kick back and be themselves. So whether you are into swimming or rugby, are 60 or 25, there is a place for you at one of these fine gay sporting events.
Does this sound good? Then what are you waiting for? Go a ahead and check out some of the information below to find the right tournament for you and your teammates. Then go out and have a blast.

The Gay and Lesbian Amateur Cup, otherwise known as the GLAM Cup, is a volleyball tournament for the international LGBTQ community that is organized by the Krakowski Klub Sportowy and held in Krakow, Poland. In 2016, a women’s basketball tournament will also be held. 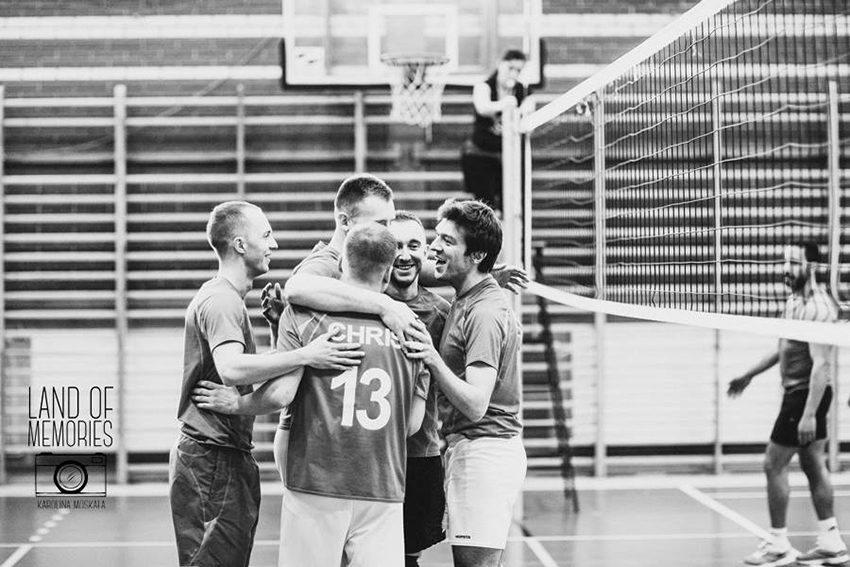 One of the premier gay and lesbian sports events, the Düssel -Cup brings around 900 participants from all over Europe to compete in 8 different sporting events such as swimming, volleyball, table tennis and soccer. Registration prices vary depending on the bundle and event that you choose.

The Gay Sports Med Tournament is a multi-sport event that believes in doing sports as a team and against discrimination in Marseille, France. Registration for events such as running, football, table tennis and bowling vary in price, as does the closing party. 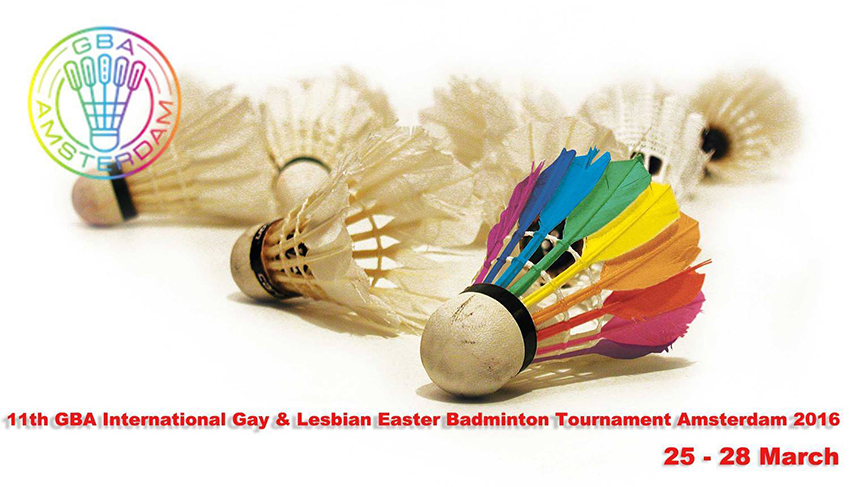 The Prague Rainbow Spring Tournament brings together 500 participants to compete in 8 different sports. Registration fees vary depending on the sport the athlete wishes to play, but includes the game, refreshment during the sport day, a party ticket, and a public transport ticket, and a city tour. 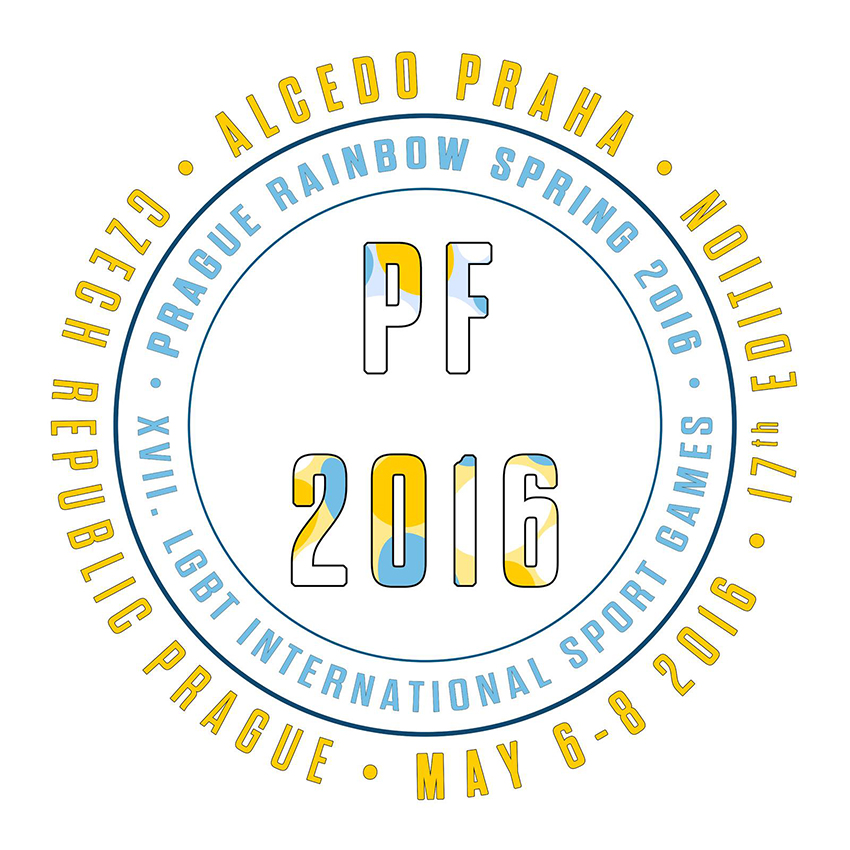 Promoting tolerance, the Paris International Tournament (TIP) has become one of the most important LGBT sporting events since its inception in 2004. Over 2300 athletes from different countries gather together to play thirty sports without the fear of discrimination. 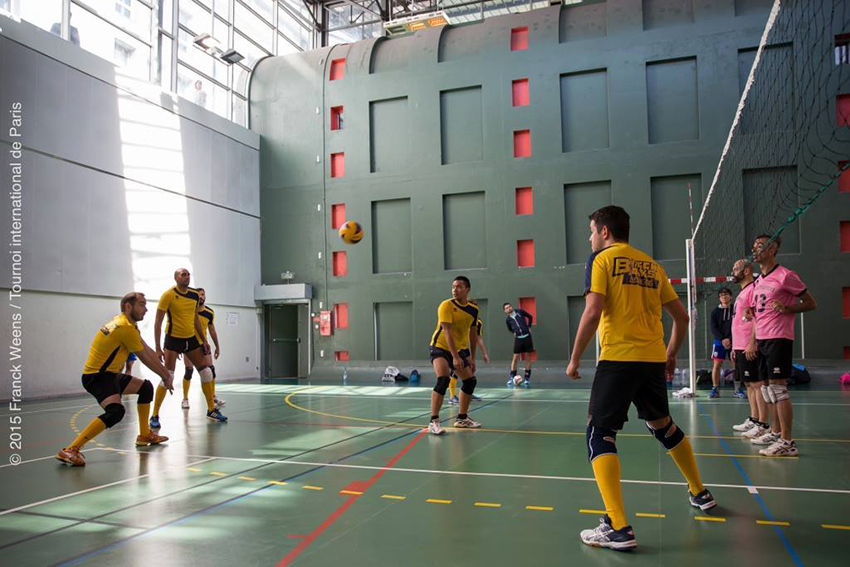 For rugby enthusiasts, the Bingham cup is the perfect fit for you and your team. This year the tournament will be held in Nashville. Registration for a player is 185 dollars during early registration but jumps to 210 when that date passes. Housing and meal plans are also available for additional fees. 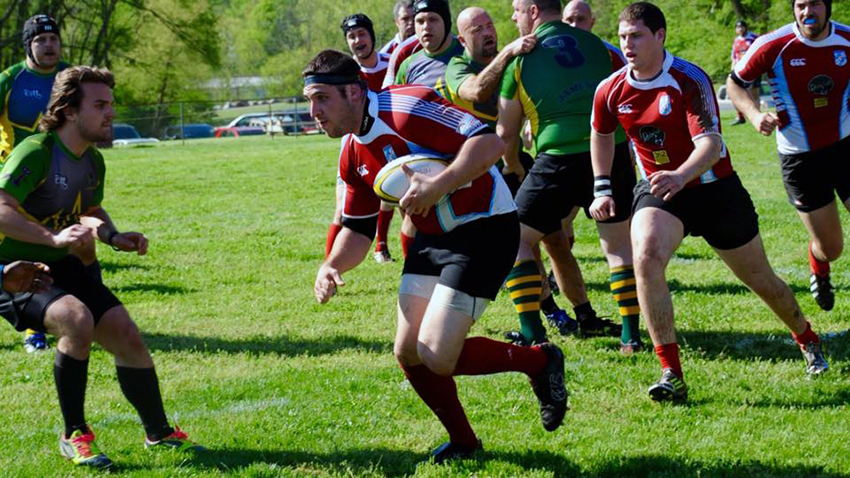 Also known as the Equality Games, the North American OutGames promote a healthy lifestyle and encourages athletes to compete in an environment free from discrimination. Not only will there be sports competition, but the event will also have ongoing cultural celebrations and a three-day human rights conference.

Over 3000 participants and 2000 visitors are expected to gather in Helsinki for the Eurogames, a sporting event that consists of 14 different sport, including bowling, dancing, bridge, squash, swimming and soccer. There are also many different cultural and human rights events that participants and visitors can take part of. The registration fee is 110 euros.

Not only will the Brussels Games hold their exciting sports events, but this year they have decided to give participants a chance to see Brussels by providing a Gay Tour of Brussels on Sunday afternoon. The Brussels Games offers a “Cool Down and Dress Down” session and their famous Brussels Games Party. 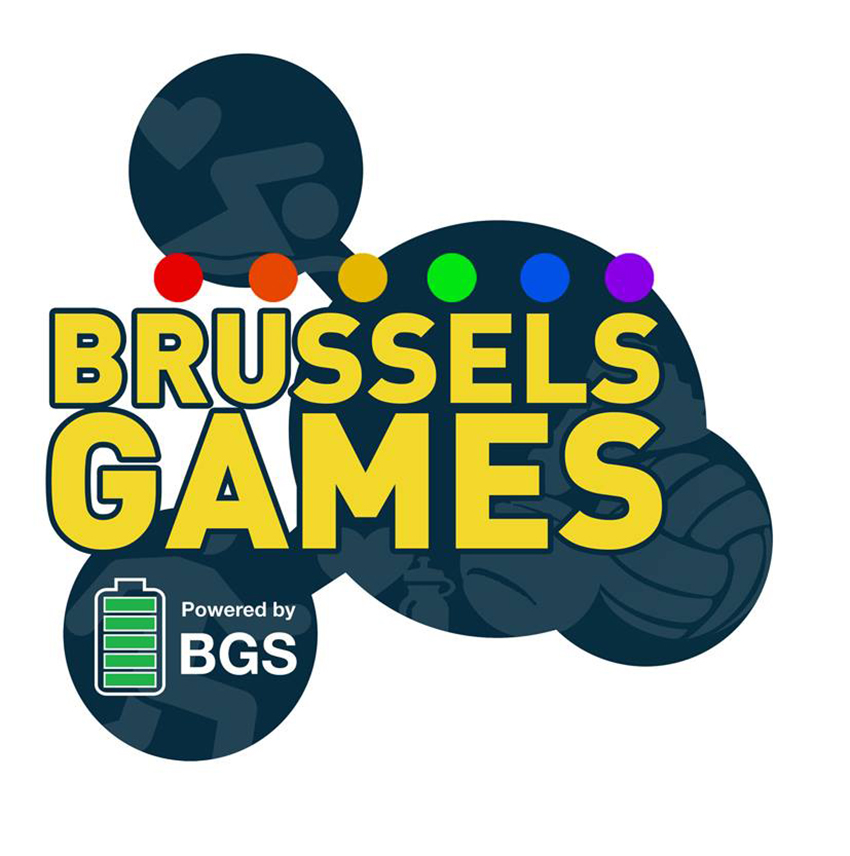 Don’t forget ! Paris 2018
Scheduled for 2018 in Paris, France, the Gay Games are the largest inclusive sporting event in the world. Since 1982, thousands of gay athletes of all ages, races, health status, and physical challenges have participated, adding to a culture of inclusion and empowerment. misterb&b is a proud partner of the event. 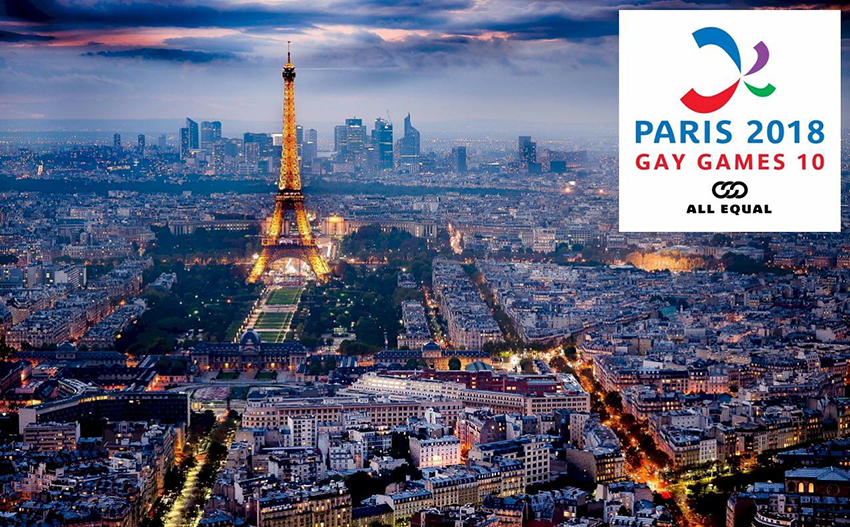 Do sports, admire sportsmen and book your gay accomodation on misterbandb.com.