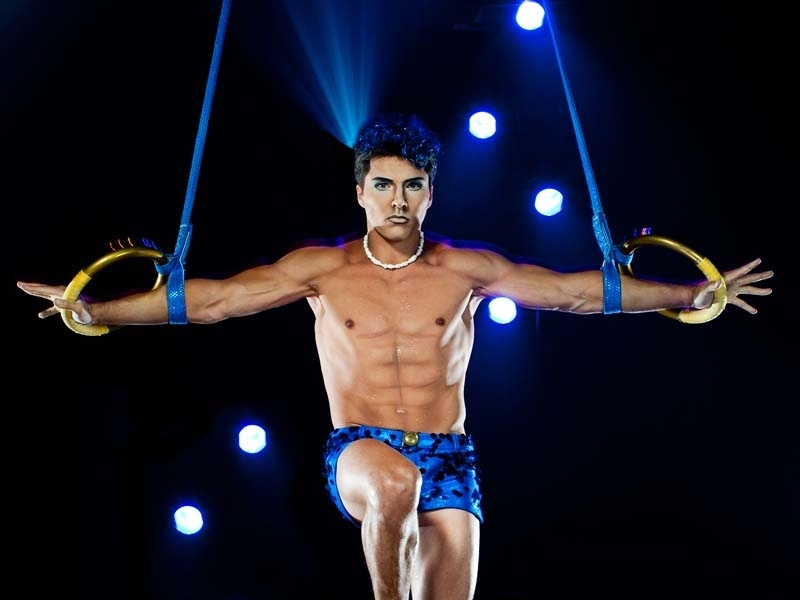 TOTEM is a Le Cirque du Soleil performance that is currently circulating theaters and arenas across the world. According to the official website for Le Cirque du Soleil, “TOTEM follows the human species from original amphibian state to ultimate desire to fly. The characters evolve on a stage, evoking a giant turtle, the symbol of origin for many ancient civilizations. TOTEM explores the ties that bind Man to other species, his dreams and his infinite potential.” (2018)

TOTEM features magnificent costumes that are adorned will hundreds of mirrors, crystals, feathers, and other natural fibers to depict natural animal forms. The sets also gives the audience a sense of being surrounded by swampland, forest, and desert while watching this stunning production.

Today, Le Cirque du Soleil includes international performers and is proud to incorporate LGBTQ cast members as well. The main character of TOTEM is a gay show actor, as are some supporting actors and actresses. Being apart of a gay show cast helps bring LGBTQ awareness to the stage.

During the show’s daring tricks and stunts, the music score for the production only adds drama and color to the breathtaking acts. Composers Guy Dubuc and Marc Lessard are responsible for TOTEM’s music, and they have done a brilliant job choosing the right songs for each stage of the production. The music is composed of a mixture between orchestral sounds and upbeat rhythms, that are a balanced mixture of slow and fast-paced patterns. These lively compositions will not leave the audience bored or yawning, but rather keep them tapping along to the beat, and perhaps even dancing, in their seats.

One incredible thing that the composers accomplished while writing the music for TOTEM was the element of surprise. The style of music changes and shifts throughout every song and act. So much so that some songs don’t sound like they fit into the same show, they are that different. The melodies are playful and reminiscent of Spanish dance and Indian street music. There is even some soft-rock with electric guitar that will surprise those who listen.

There are 14 different compositions throughout the performance. But there is not just music, there are also vocals. The male and female characters in the show sing throughout the production to tell the story. 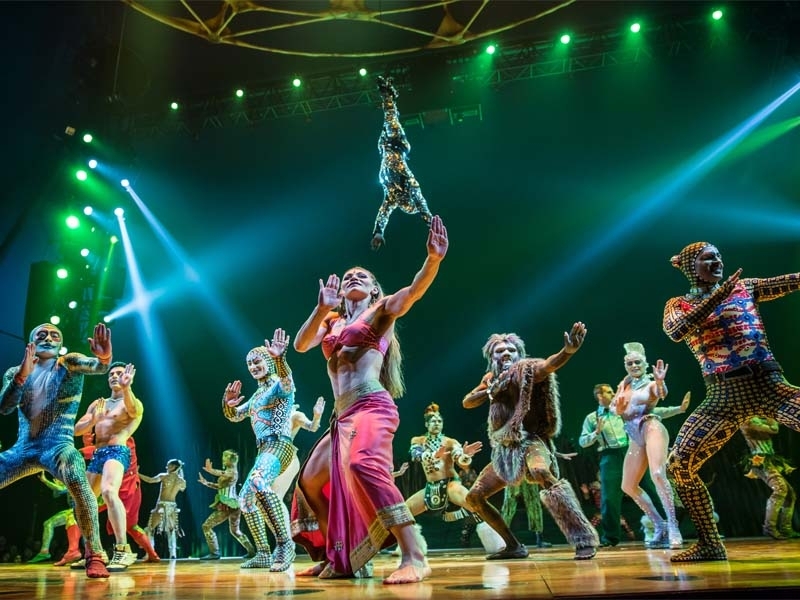 “The sun symbolizes youth, energy, and strength.” These are the words of Guy Laliberté, creator of the original Le Cirque du Soleil, talking about how he named his thrilling “Circus of the Sun”. It was 1980, in Baie-Saint-Paul, near Quebec City, Canada, when a group of street performers called the “The Stilt Walkers of Baie-Saint-Paul” came together to entertain the people of the city. They would play music and perform tricks, such as fire breathing and juggling, and stilt walking, as well as singing and dancing for the crowd.

One of the stilt walkers and performers was Guy Laliberté. He decided that the show should go on a Canadian tour in 1984. Laliberté transformed the meager street performance show into a vibrant, daring and dramatic ensemble of circus acts. Original music, dazzling and odd costumes, and a creative stage kept the crowds in awe of this new circus. One noted difference between this show and a regular circus was that no animals were included in the acts, as it remains today.

Le Cirque du Soleil now performs all around the world including the United States, Europe and Asia. The company also produces movies and owns a number of nightclubs with themes that reflect the same vivaciousness the Circus is famous for.

This year, during the months of October through December, Le Cirque du Soleil’s show TOTEM will tour in Paris, France at the Plaine de Jeux Bagatelle, a promenade located in the Bois de Boulogne. The show dates run through October 25th through December 30th of 2018. Tickets start at €50 EUR per ticket.

Why women should also use misterb&b 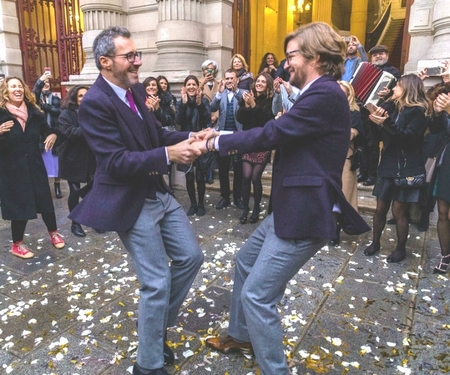 How to Plan the Perfect Gay Wedding Ceremony 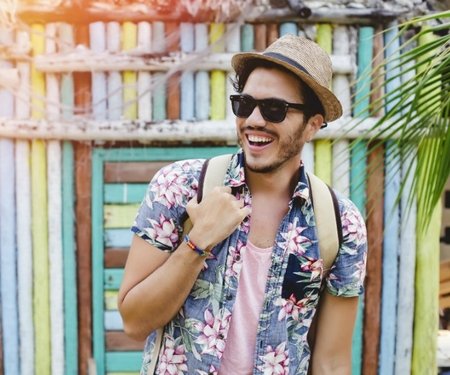 Solo travel: how to nail travelling alone with misterb&b 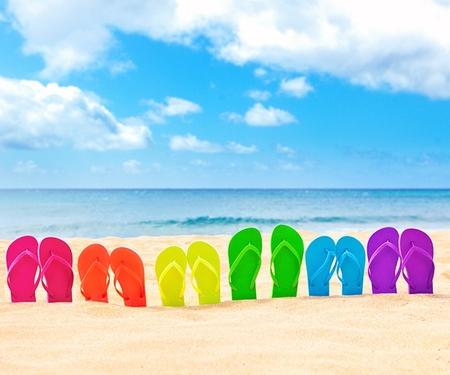 10 essentials for a perfect gay suitcase 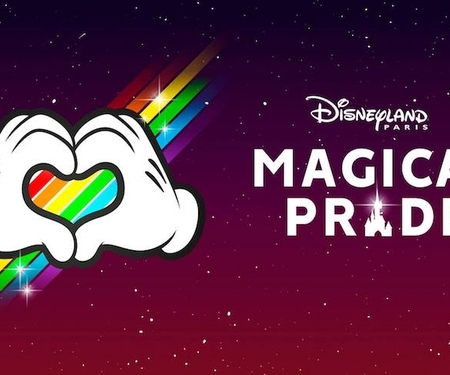 Experience a touch of magic at Disneyland® Paris’ Magical Pride
Reactivate my account
Book your next gay trip with misterb&b and be welcomed in 1 million LGBTQ-friendly accommodations in 200 countries Search now
By using this website, you consent to the use of cookies for analytics purposes