SM WEEK in Paris, United in Pleasure
by misterb&b 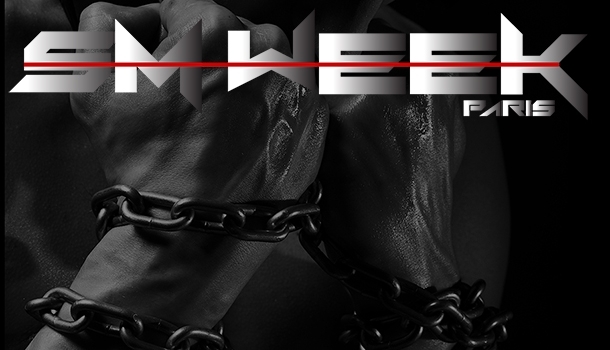 The event was launched 2 years ago by IEM and COX. They were joined last year by SCREAM party. This year, the We Are Family organization took over the event and managed to gather actors like Abraxas, Full Metal, IDM, l’Impact, le Keller, Krash Bar, La Mine, Next, Rex and Rob Paris.

A full week of hot events in all these venues... The SM Week ends this weekend with a Scream Hard Gay Night party (with free pass and free drink for those who will dress up), two very hot Sunday afternoons at Krash bar and Keller and a closing party Sunday night at Cox. Why women should also use misterb&b
Reactivate my account
Book your next gay trip with misterb&b and be welcomed in 1 million LGBTQ-friendly accommodations in 200 countries Search now
By using this website, you consent to the use of cookies for analytics purposes