11 great gay events in the United States for 2018!
by Calvin Holbrook 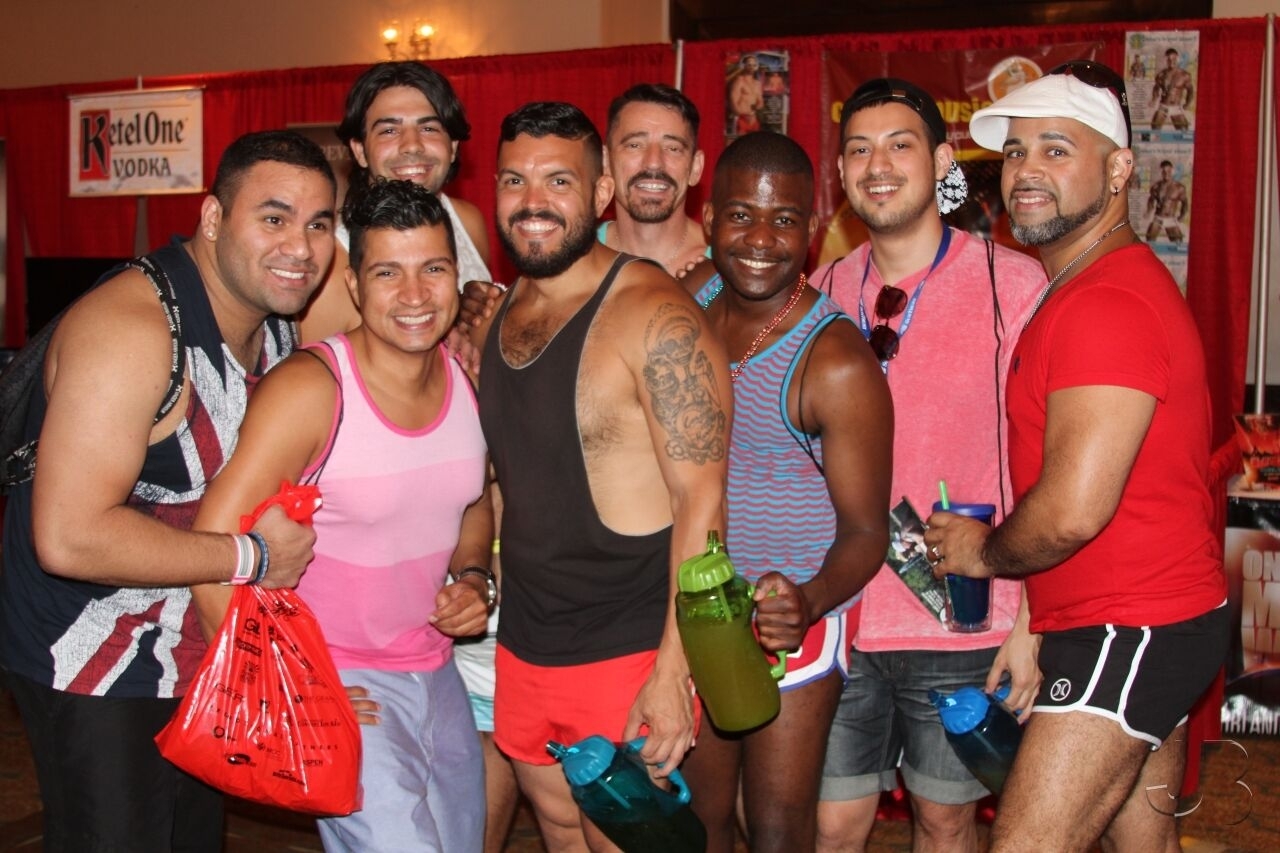 From New Orleans to New York City, the spring/summer calendar 2018 is throwing up a whole load of gay events across the United States! With pool parties, circuit festivals and gay pride parades in the mix, what’s not to love? Here’s misterb&b’s countdown of the 11 gay events in the United States you can't miss in 2018!

This huge gay event is now in its 17th year! During that time Sizzle has grown to become the most celebrated urban gay event in the States. Held during the Memorial Day Weekend, party-seeking men and women hotfoot it to Florida to celebrate. Sizzle Miami is five days of events, beach fun, parties all around town, and pulsating nightlife. Book a place in Miami. 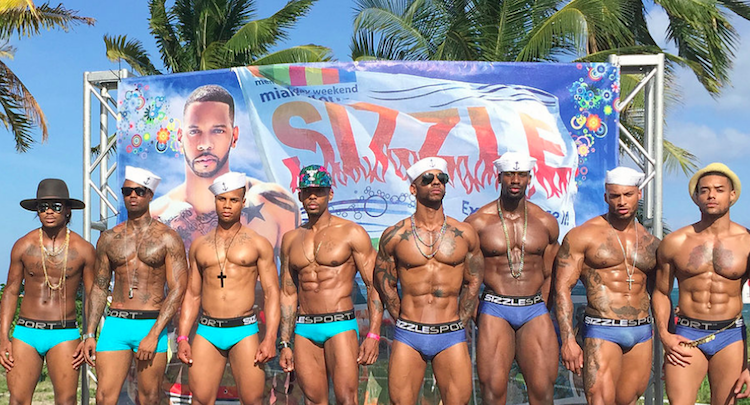 Spanish circuit brand Matinée returns with one of the biggest gay dance festivals of the summer. Held on Memorial Weekend, Matinée Las Vegas is a four-day party-packed event featuring some of the biggest DJs names in gay circuit partying, such as Tom Stephan. Club nights will include Pervert, LaLeche! and Sunset Tea. Don’t forget to pack your Speedos for the main Waterpark party on Saturday 26 May. It’s bound to be wet ’n’ wild! Book a place in Las Vegas. 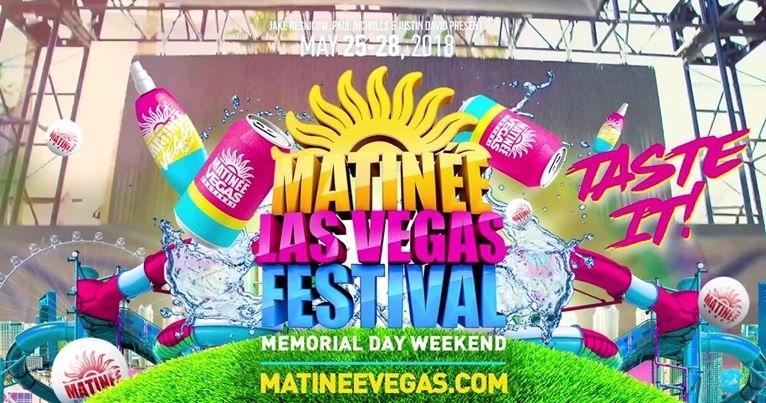 Are you mad for Mickey or have an Elsa obsession? Then you’ll have the ride of your life at Disney Gay Days. LGBT people from all over the States and beyond head for Orlando during the first week of June for Disney Gay Days. It’s an entire week of events centered around the local theme parks. But you don’t have to be a Disney obsessive to attend: there are pool parties, city parties, hotel events and expos. In fact, close to 200,000 gays men and women head to Disney Gay Days each year, so you’ll be in good company! Book a place in Orlando. 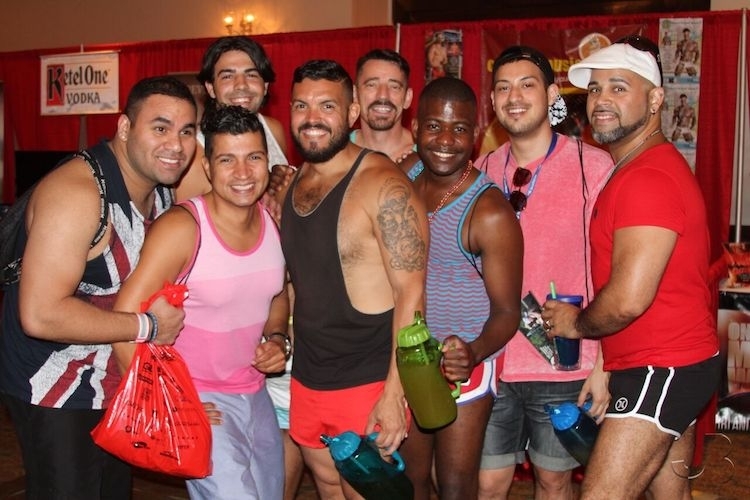 Celebrate pride on a tropical island that’s legendary for its laid back lifestyle! Head to Key West Pride and enjoy dance parties, drag shows, bike tours, water excursions, a street fair, and, of course, the Key West Pride Parade. This five-day pride event has a packed schedule of activities that will help you make the most of your time on Key West! Book a place in Key West.

New York City Gay Pride is one of the biggest and best gay prides in the globe. It attracts around 2 million people each year and includes an enormous parade, cinema events, a plethora of parties, and a Youth Pride for teens. Not forgetting Pride Island, a fantastic two-day cultural and musical experience. This year, Aussie pop icon Kylie Minogue will close the Pride before a huge firework display: NYC Gay Pride definitely knows how to go out with a bang! Book a place in New York City. 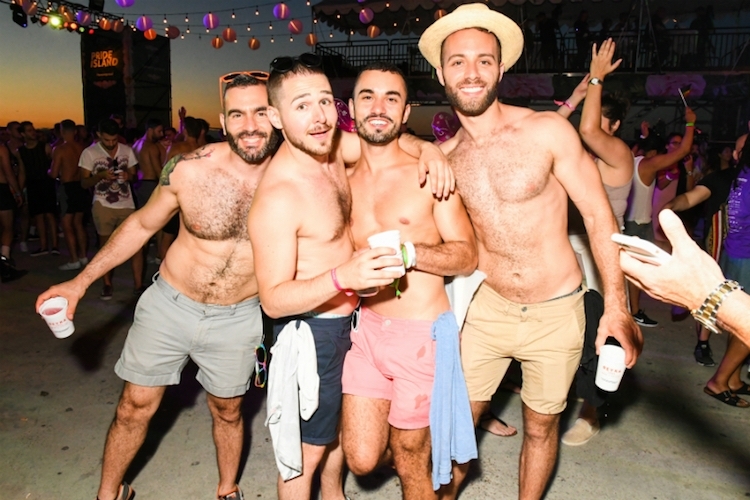 OK, so technically it's not in the States, Canada is part of North America so that's close enough for us! Taking place during the last weekend of Toronto Gay Pride, Prism Festival is a series of six gay circuit parties, including the main event Eden on Saturday 23 June. Prism is the largest dance party in Canada and draws an international crowd of 15,000 partygoers. If you love dance music, go-go boys and buff dudes, Prism Festival will be your cup of tea. Plus, it’s a reason to spend some time in the beautiful city of Toronto! Book a place in Toronto. 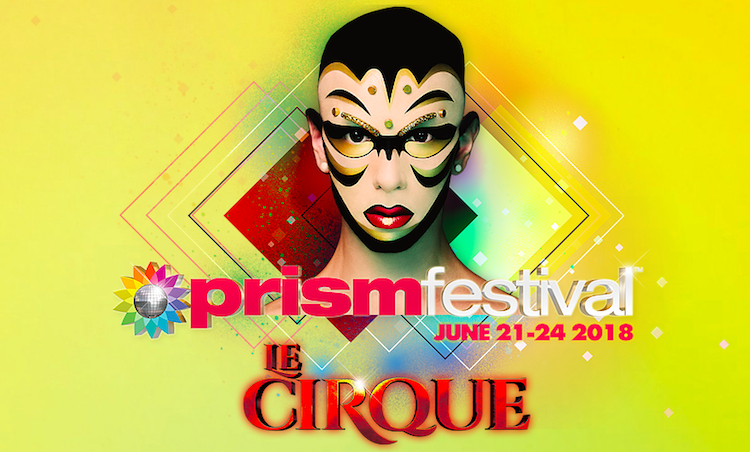 Like your men big ’n’ beefy? Provincetown Bears host a jam-packed nine days and nights of pool parties, beach outings, dance parties and leather events in one of America’s greatest gay beach destinations. Provincetown Bear Week is a must for bears, cubs, or their admirers, giving you the chance to mix and mingle in the watering holes and beautiful beaches of P-town. Book a place in Provincetown. 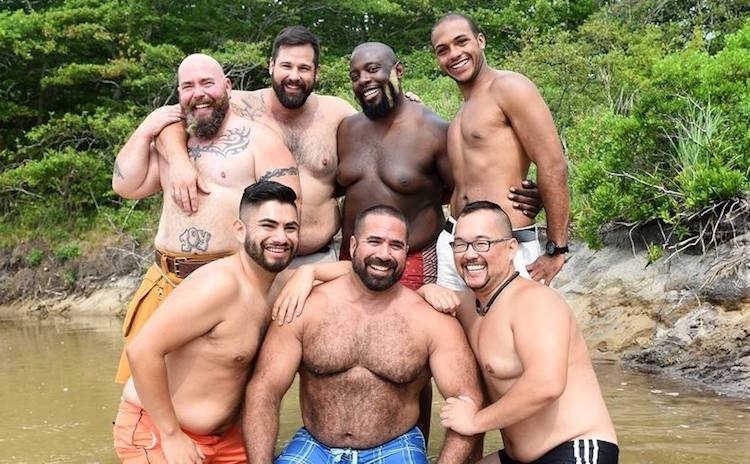 Love the silver screen? Here’s a great gay event for all your cinema fans. Outfest is Los Angeles’ largest and longest-running gay film festival. It helps builds community by connecting diverse populations to discover, discuss and celebrate stories of LGBTQ lives. Outfest is your chance to see the big queer films of the year first, so make trip out to the heart of Hollywood for this fabulous film festival. Book a place in Los Angeles. 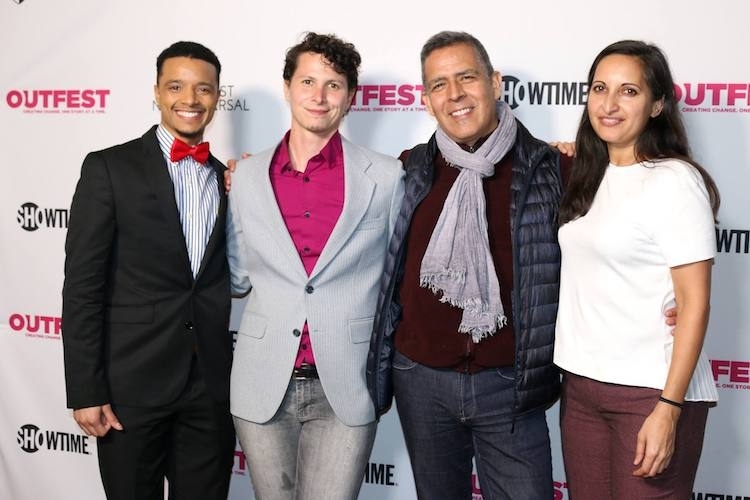 This year is the 20th anniversary of the infamous Pines Party in Fire Island. Featuring five huge parties with world-renowned DJs and an all-night beach party; it's a weekend you don’t huge want to miss! The Pines Party is one the highlights of NYC’s queer clubbing calendar, bringing thousands of gay men to Fire Island Pines. Best of all, it’s a charitable event that’s raises money for the Stonewall Community Foundation that helps various LGBT organizations grow. Book a place in Fire Island. 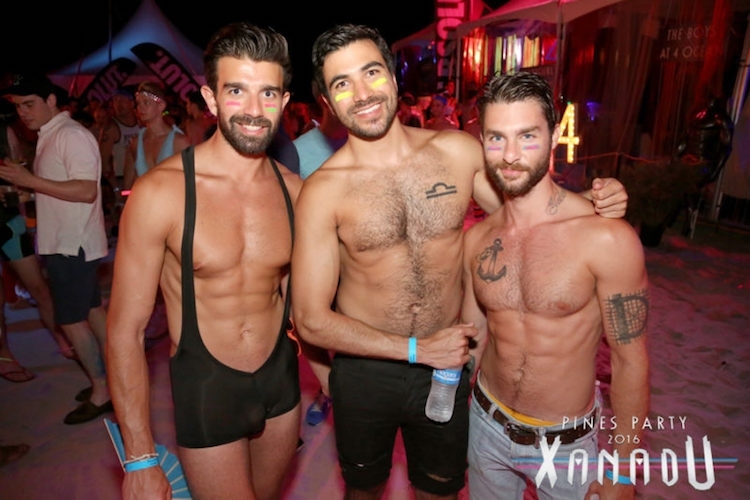 10) What? Southern Decadence
Where? New Orleans
When? 30 August - 3 September 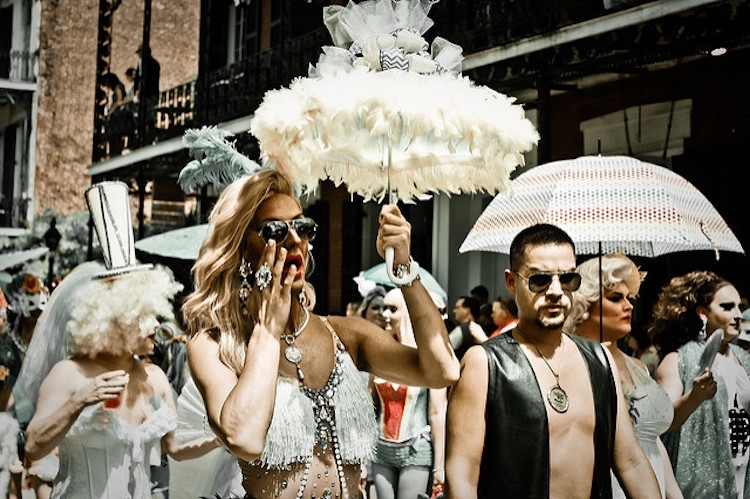 
11) What? Folsom Street Fair
Where? San Francisco
When? 30 September 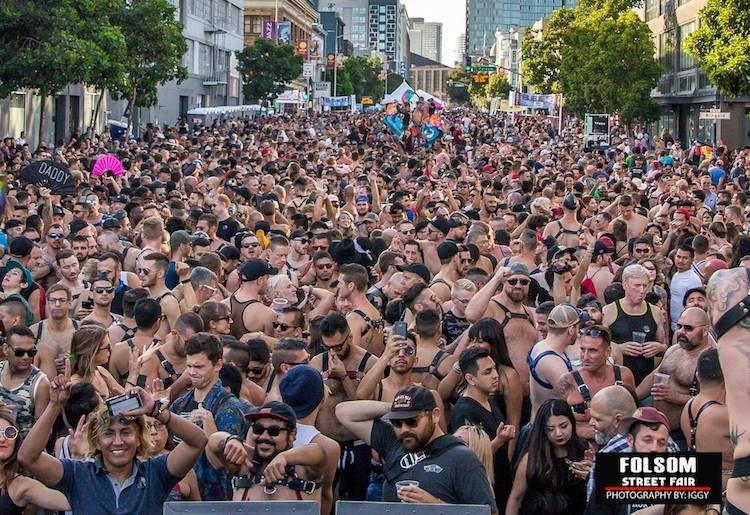 Love this? You might also like The Top 10 gay events in Europe this summer and the Top 10 European Gayborhoods.