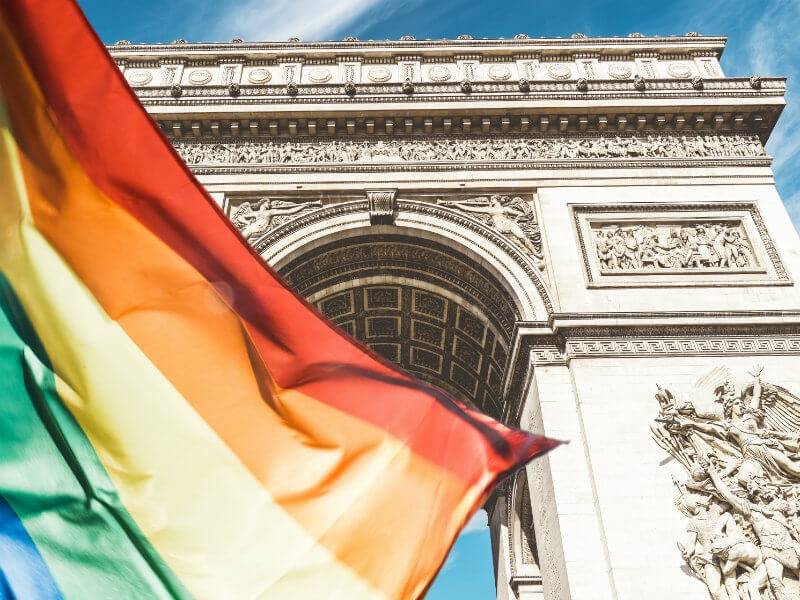 Need a little inspiration for your next gaycation to Paris. Sure a walk along the Seine River, or a romantic night in a local French wine bar are definitely bucket-list worthy, we thought we'd create a tailored bucket list of 50 gay things to be done in gay Paris. Thanks to all the people who helped, especially David, Seb, Pierre-Ange, Loïc, Roman, Cedric and all the others!). This is it.

What about you? What is your score?!

1. Have a beer and shiver on the sidewalk of the Cox bar, in the winter, during the happy hours.

2. Try, more or less discreetly, to photograph the Go-go Dancer in the shower of the Raidd Bar.

3. Run like hell on Place de la République on a Saturday night at 0:58 to make sure you get to the Gibus Club with your free pass, valid until 1am!

4. Have a picnic at the Buttes Chaumont, on the first warm days of spring.

5. Dance in the middle of the street in the Marais during Fête de la Musique every June 21!

7. Try and make up your mind between a "José Bové" and "the 22 V'la" burger at Les Marroniers!

8. Try unsuccessfully to study, lying on the banks of the Seine, in "Queer Beach", at the Tuileries. Many cuties to stare at!

9. Buy a new harness at Rex

10. Flirt at the BHV, in the DIY department.

11. Tour the Paris fire stations in the early morning, in order to spy on the firemen gym sessions.

12. Stroll through the narrow streets of Le Marais, hoping to run over Mr Prince Charming.

14. Catch a taxi on a Sunday at 6 o'clock in the morning out of the House of Moda or Flash Cocotte parties, disguised, in panties and perched on 6-inch heels!

15. Wait in line for 2 hours on a Sunday afternoon to enter Rosa Bonheur

16. Register at Gym Louvre, just to convince friends that you spend your days playing sports.

17. Wonder why there's no gay quality magazine. Oh wait, the new version of TÊTU is out, and it's really good!

18. Go and see a show of Yvette Leglaire. Or Michou.

19. Tempt fate and get lost in the labyrinth of the gardens of the Louvre bushes.

20. Unveil your best dance moves on the podium at Le Tango, feeling like the dame of the ball.

22. Never set foot in the Abercrombie & Fitch store on the Champs Elysees, because it's so 2005.

23. Stroll for a whole Sunday afternoon in the corridors of the Sun City and see who you end up with

24. Curse the security staff at Yoyo during a Forever Tel Aviv or BIG circuit party

25. Turn on Grindr in the metro, to see if the hottie sitting in front of you is also connected

26. Have a drink at MercrediX or VendrediX and enjoy the latest Parisian gay gossip

27. Have a drink at L'Impact or l'Entre Deux Eaux, naked but looking very relaxed

28. Drink and dance at La Dimanche on a late Sunday afternoon. No, the weekend's not over!

29. Test all of Paris brunches on Sunday afternoons

30. Swear that, no, you have never set foot in Le Dépot

33. Go to the AccorHotel Arena concert hall to see Madonna, Kylie or Beyoncé

34. Get a sunburn during the city's Gay Pride Parade in late June

35. Attend the Paris International Tournament, a multisport tournament open to everyone

36. Appear on a picture in Tribu Move, one of the local free gay magazines

37. Desperately search for the gay area at Bois de Vincennes on Google Maps

38. Nurse your hangover with some of the best falafel on Rue des Rosiers in Le Marais

40. Stare at the boys in bathing suits at Les Halles swimming pool, pretending to wait for a friend before going to the movies

41. Party all night at Crazyvores / Follivores or Black Blanc Beur

42. Get to know your neighbors from the next table at the 4Pat pasta restaurant

43. Sit outside having coffee on the Café Beaubourg  terrace and spend your afternoon criticizing the guys who walk by

44. Go for a romantic drink on the terrace of the Printemps

45. Push the IEM door ensuring that no one saw you

46. Make an appointment with a friend in front of the Starbucks at Hôtel de Ville

47. Feel unsynced with the world in the metro, going home from a night club at 8 in the morning while everybody else is going to work

48. Spend the day with friends at Disneyland Paris and try to flirt with cast-members

49. Hunt down the latest swimwear trends at Les Dessous d'Apollon to be sure to be on top on the beach of Barcelona

50. Register on misterb&b to find a great gay host in Paris! 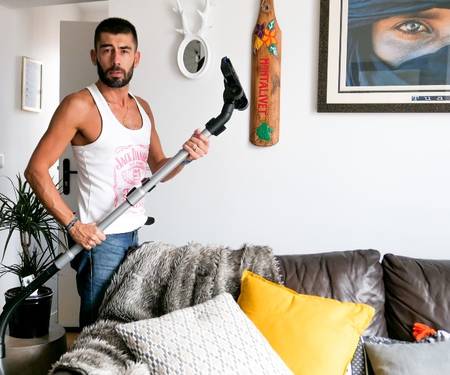 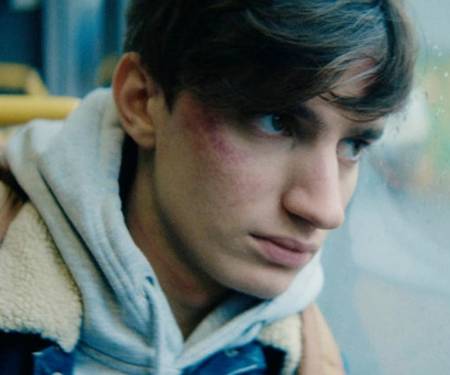 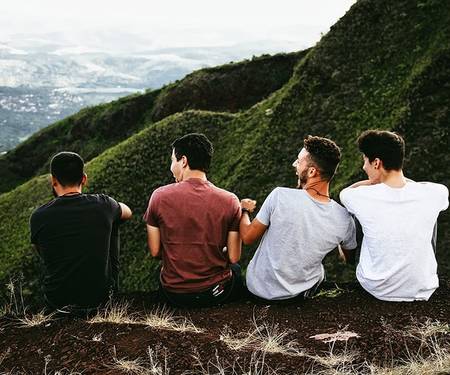 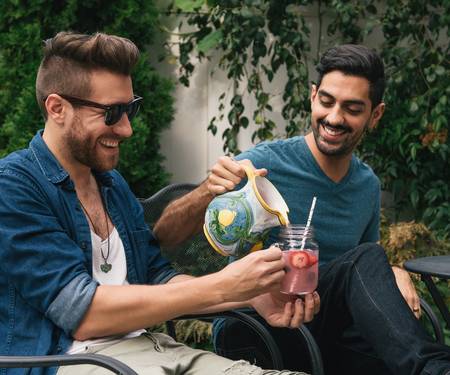 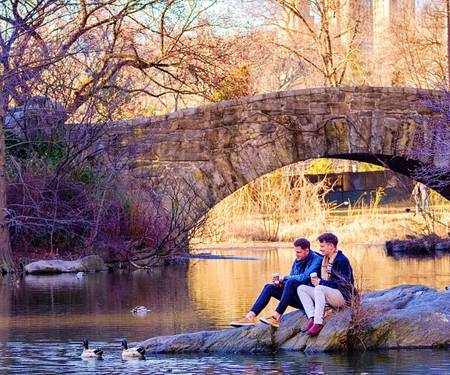 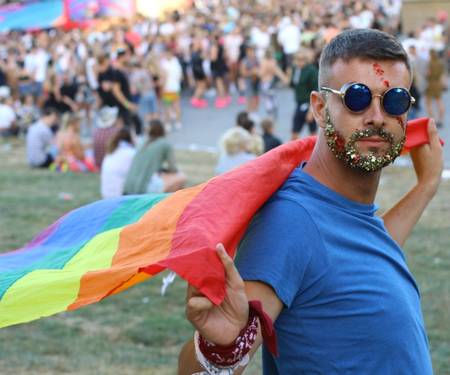