La Demence Cruise: departure is nearing, are you ready?
by misterb&b 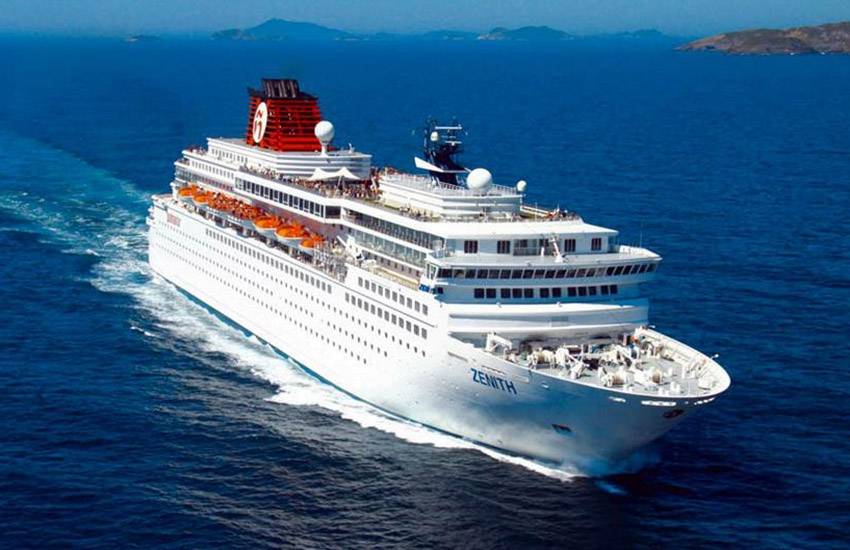 It’s now less than 2 months before the departure of La Demence Cruise, which will start in Athens on June 3 and return on June 10. The passengers will spend a full week on the Aegean Sea and discover its wonders onboard the most famous gay cruise in Europe. And it’s still time to book your cabin!

The route chosen for this third edition of La Demence Cruise is at least as exciting as the parties and entertainment program. After leaving Athens, you will discover the Greek island of Santorini before stopping for two days in Tel Aviv, where trips to Jerusalem, Bethlehem and the Dead Sea will be proposed. And finally, before returning to Athens, you will stop on the small Dodecanese island of Patmos.

Climax of the week will of course be the two-day stopover in Tel Aviv that will happen during Pride. This huge gay event brought together well over 100,000 participants last year. The start of the parade will be downtown, on June 7, and the march will join, under a scorching sun, Gordon Beach (around 3pm) where an impressive beach party will close the day, just before Shabbat. During all these stops, you will be able to fully enjoy the sun, the beaches, the sea, great moments of relaxation between two parties.

You have to be aware that La Demence Cruise is not only about travel and tourism, it is also an exceptionnal ourdoor clubbing experience! Already 10 DJs have been confirmed.

And if you really want to enjoy La Demence Cruise experience, don’t forget that parties during the cruise are costume parties. Don’t pretend to be too shy, don’t complain about having no ideas for costumes, you have two months left to prepare your costumes! Here are all the themes for this year’s edition : military, disco, sports, white party, fetish, uniform, "where are you from" and "Ladies t-dance."

For those who are still hesitating or waiting for a last minute deal, or contests with cabins to win, the cruise organizers told us that the current high occupancy rate won’t allow such operations. So do not wait and just book! Who'll be your next misterb&b host in Athens? 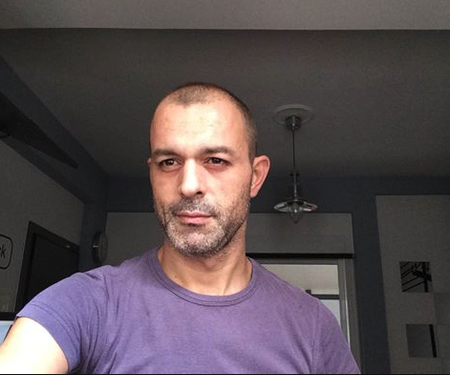 It's all Greek to me, exploring Athens 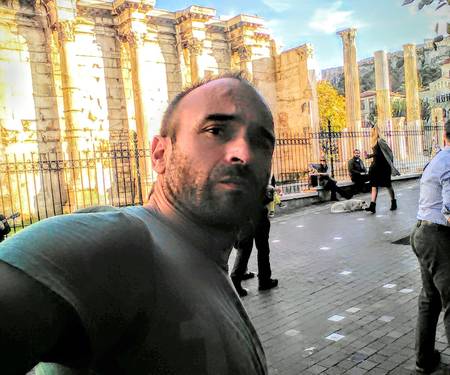 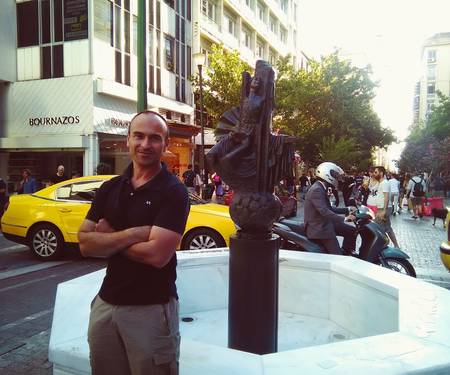 Athens: No one is a stranger anymore 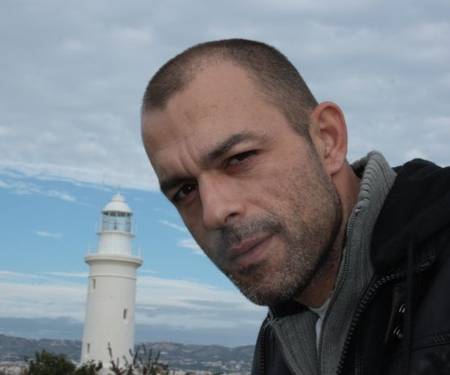 Athens: Belonging to the gay community of travelers 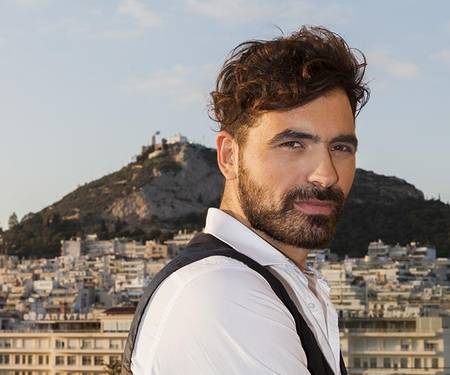 Gay Athens: how to have an unforgettable trip 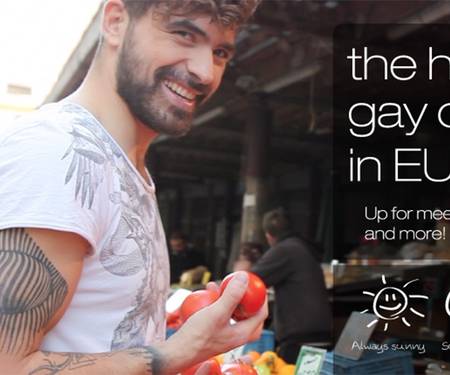 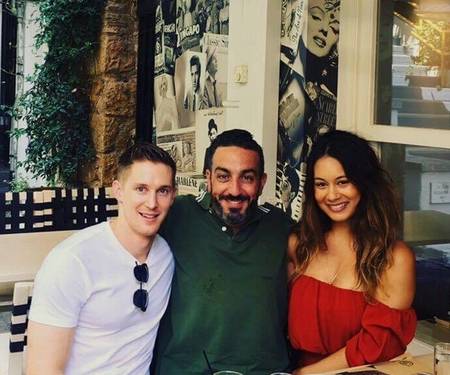 Host story: Hosting is a very rewarding experience for everyone involved